191 replies to this topic

I need more RAM so I can play C:S with all my assets.


But really, how do I stop making my planes do wonky landings (swerving onto the taxiways midflight, crashing into terminals, taxiing on grass)?

Reviving this with Kronlund, a Scandinavian city.

Here you can see downtown. Up until the late 70s this part of the city forbid modern architecture to blend, hence why the tallest buildings in Kronlund lays outside the downtown. The council did, in a controversial vote allow for modern structures below a certain height to be allowed. Which created the blend of modern mid-rise buildings and old European buidlings.

This is Gamla Stan, the oldest district in Kronlund, and the only part of the city where the no skyscraper rule is still applied. Gamla Stan lays on its own island and is where Kronlund was first founded.

In the heart of Gamla Stan is St.Petriyrkan, or the Church of St.Peter. This is believed to be the oldest church in the country.

North of downtown is the home to Kronlunds olympic stadium. It was constructed in 1978 for the summer olympics and is used today by the national team and Kronlunds FK, which is the largest football club in the country.

Around the stadium is the disctrict called Oskarsberg. It was constructed in the 80s due to a lack of housing in central Kronlund and has become a troubled area of the city. With many of the poorest people who live inside the city limits residing here.

Mine is Santakrusher that has many ambulances and super duper traffic on chilea. 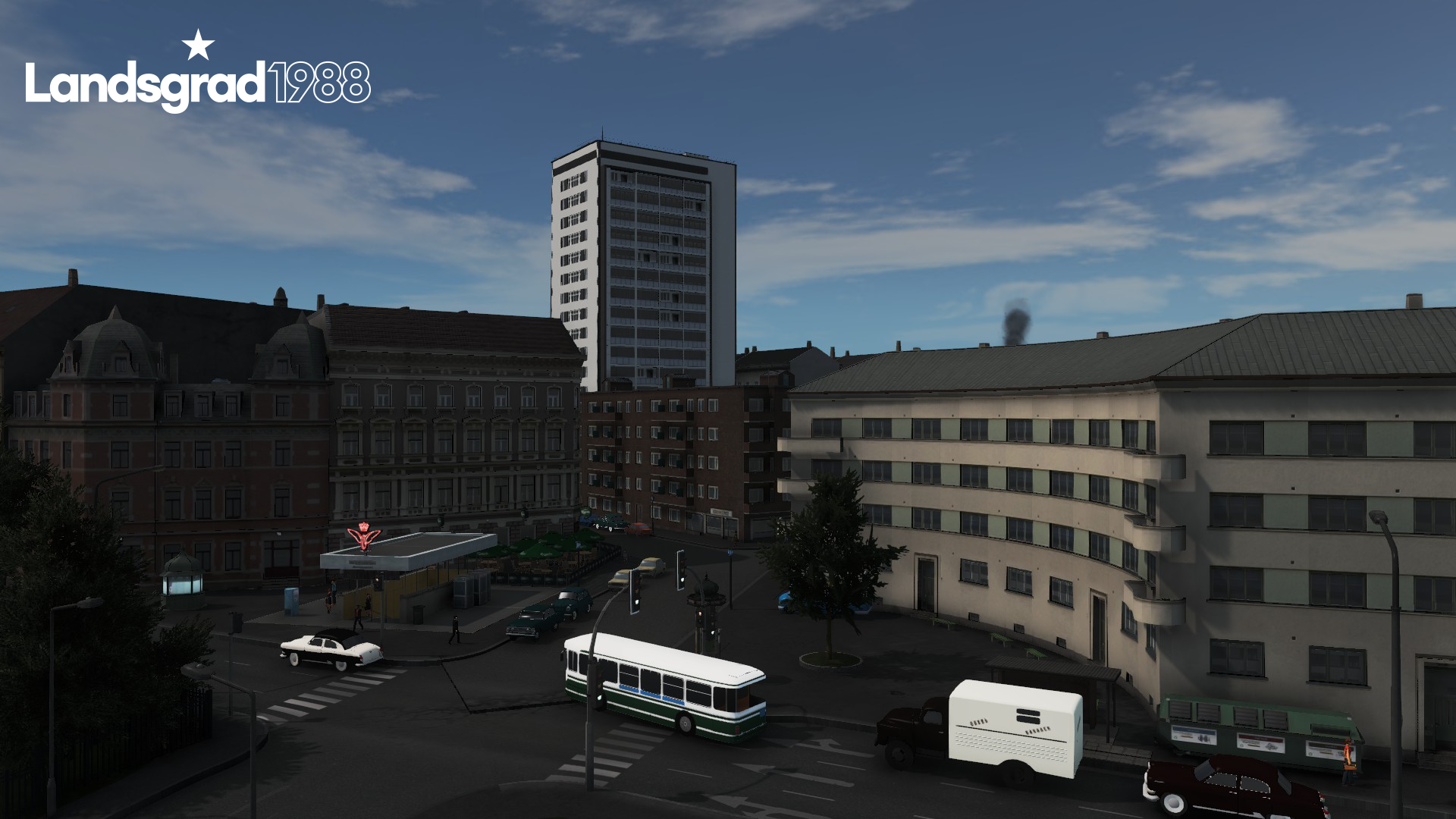 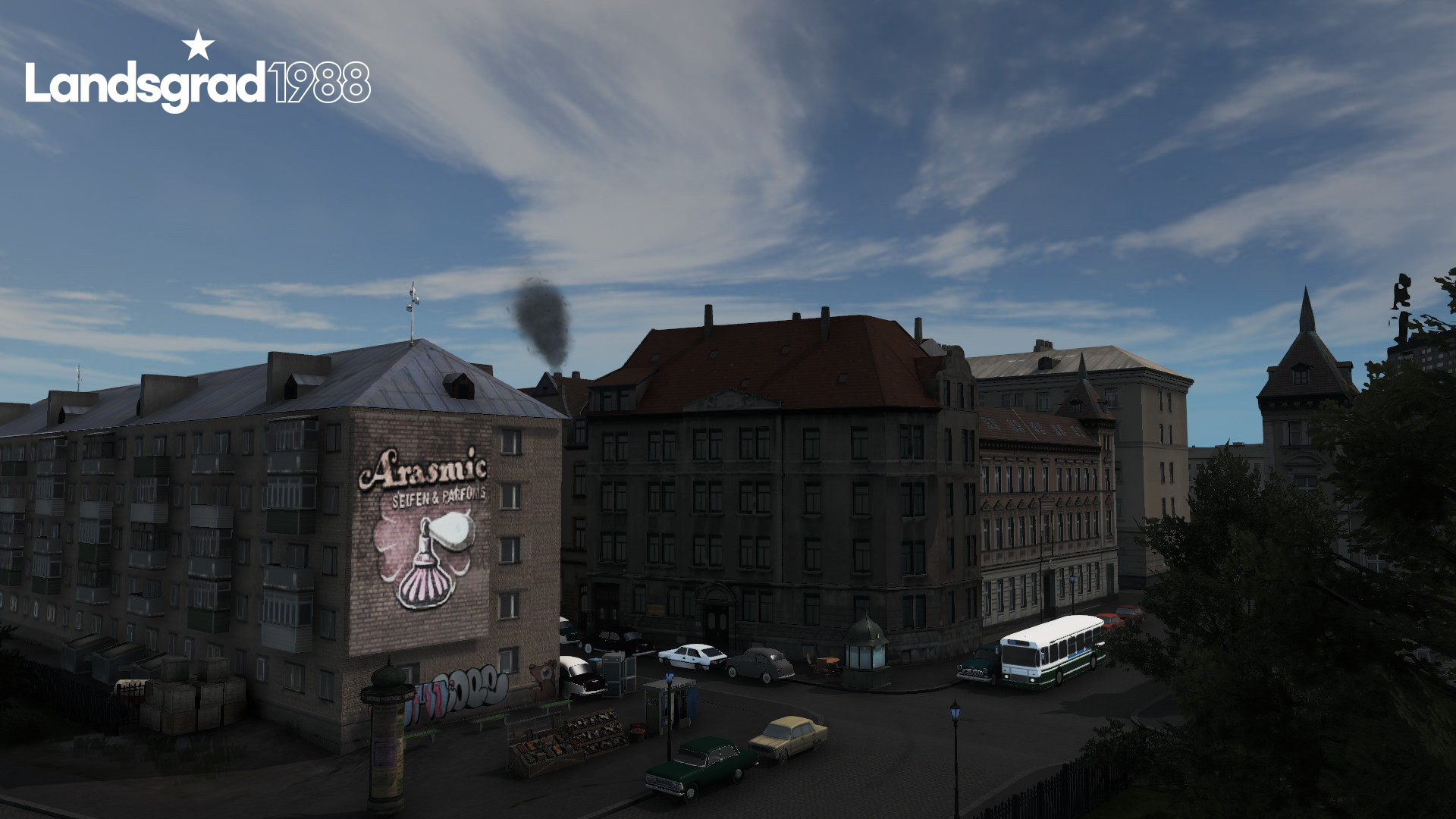 All opinions are my own 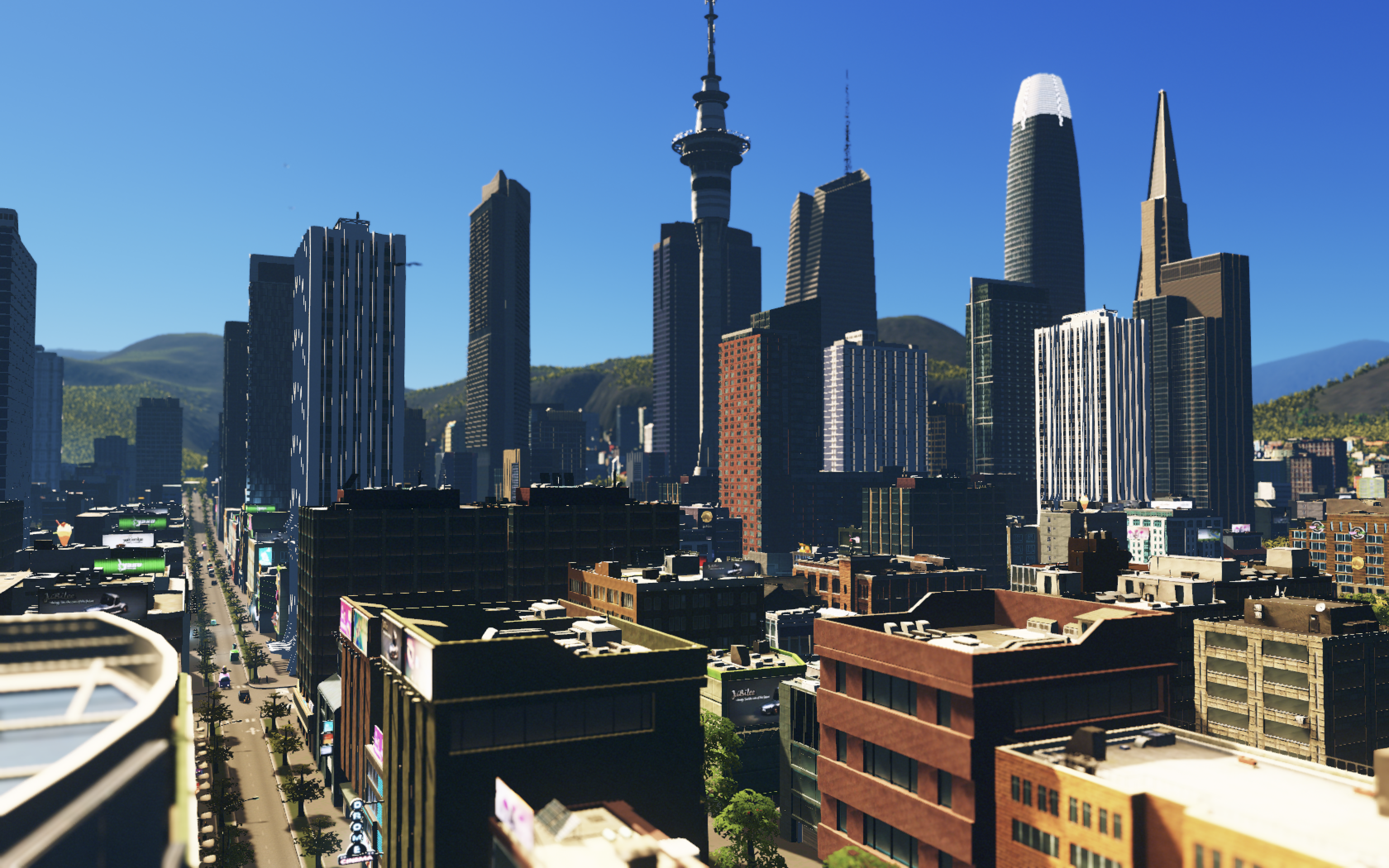 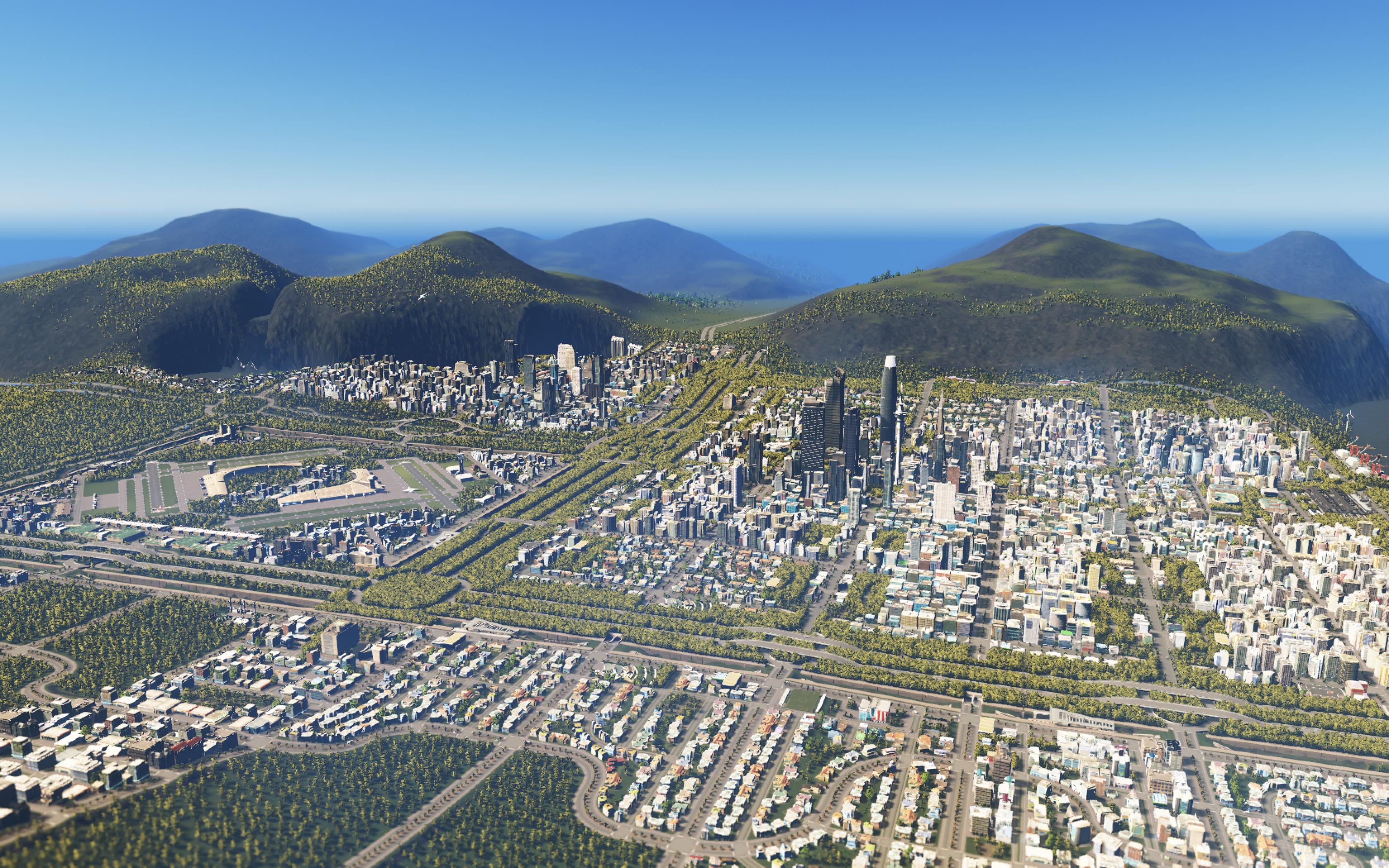 The one thing I really wish would come to Cities: Skylines is zoning on curved roads not being comprised of a bunch of tiny squares. In real life, there are driveways that connect large houses to curved roads. In Cities, all the houses have to literally hug the road and on curved roads, it's just a lot of tiny zoning squares.

Back to Cities: Skylines