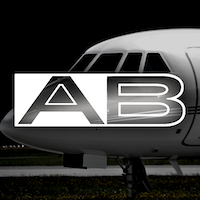 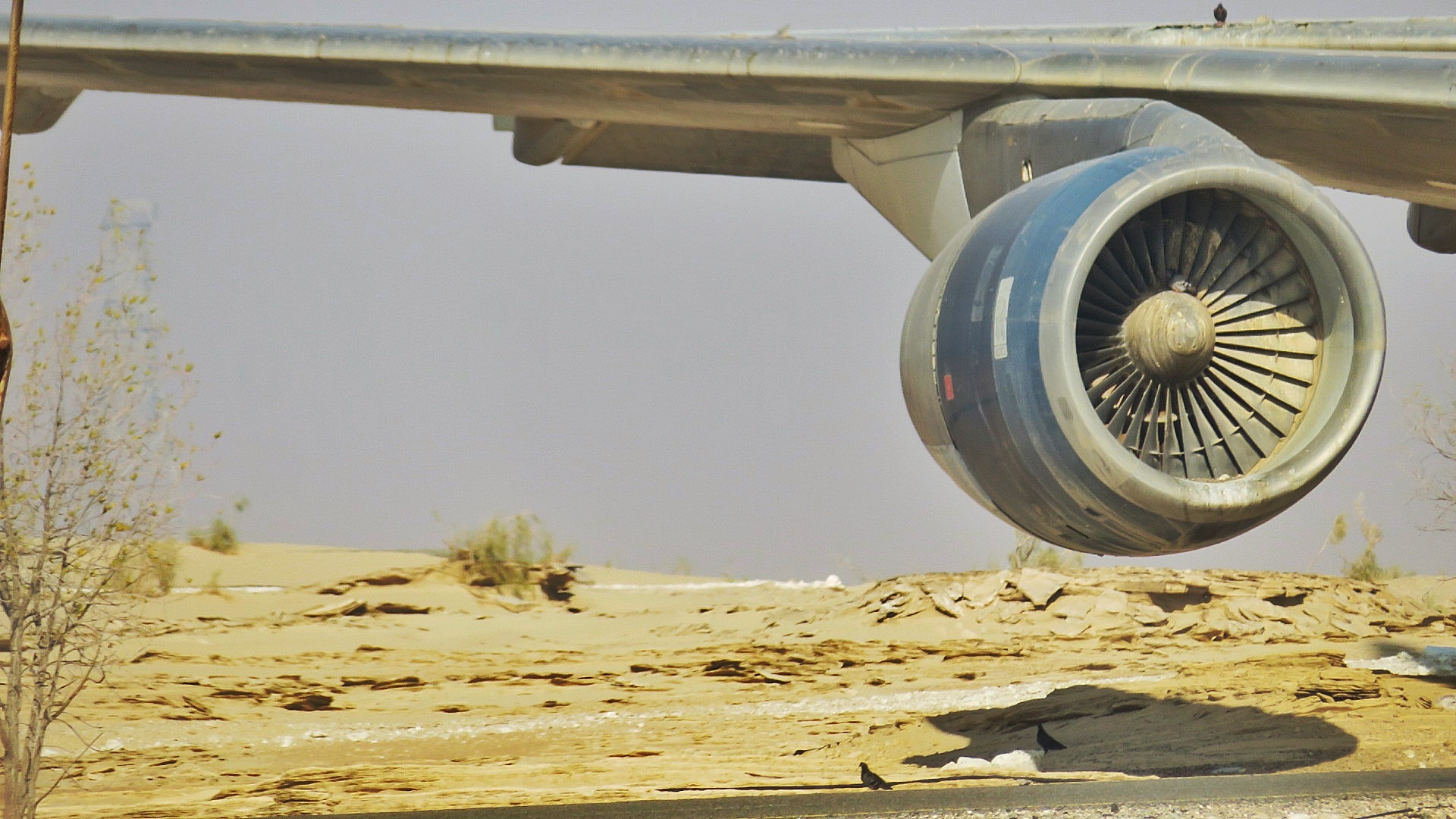 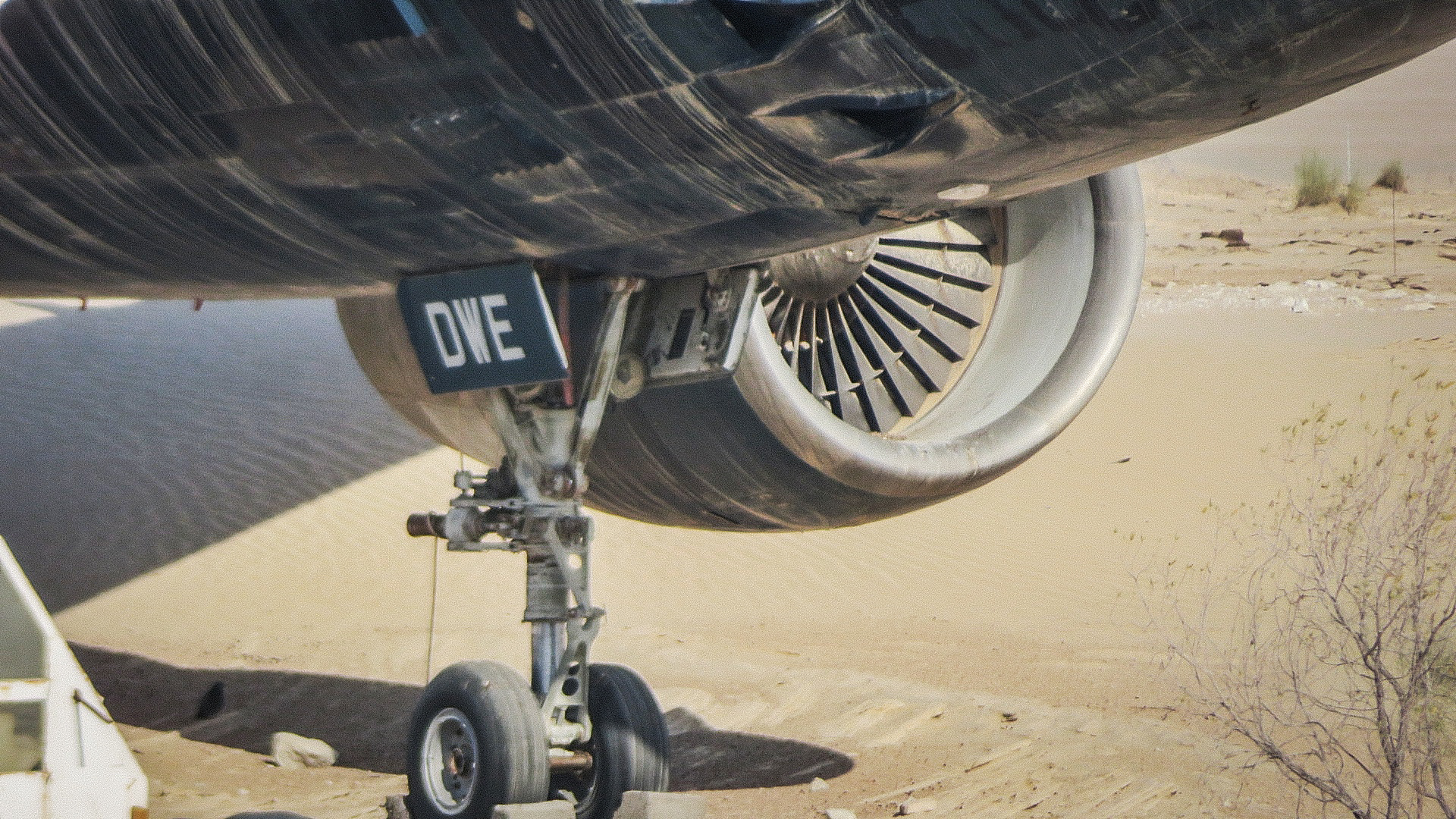 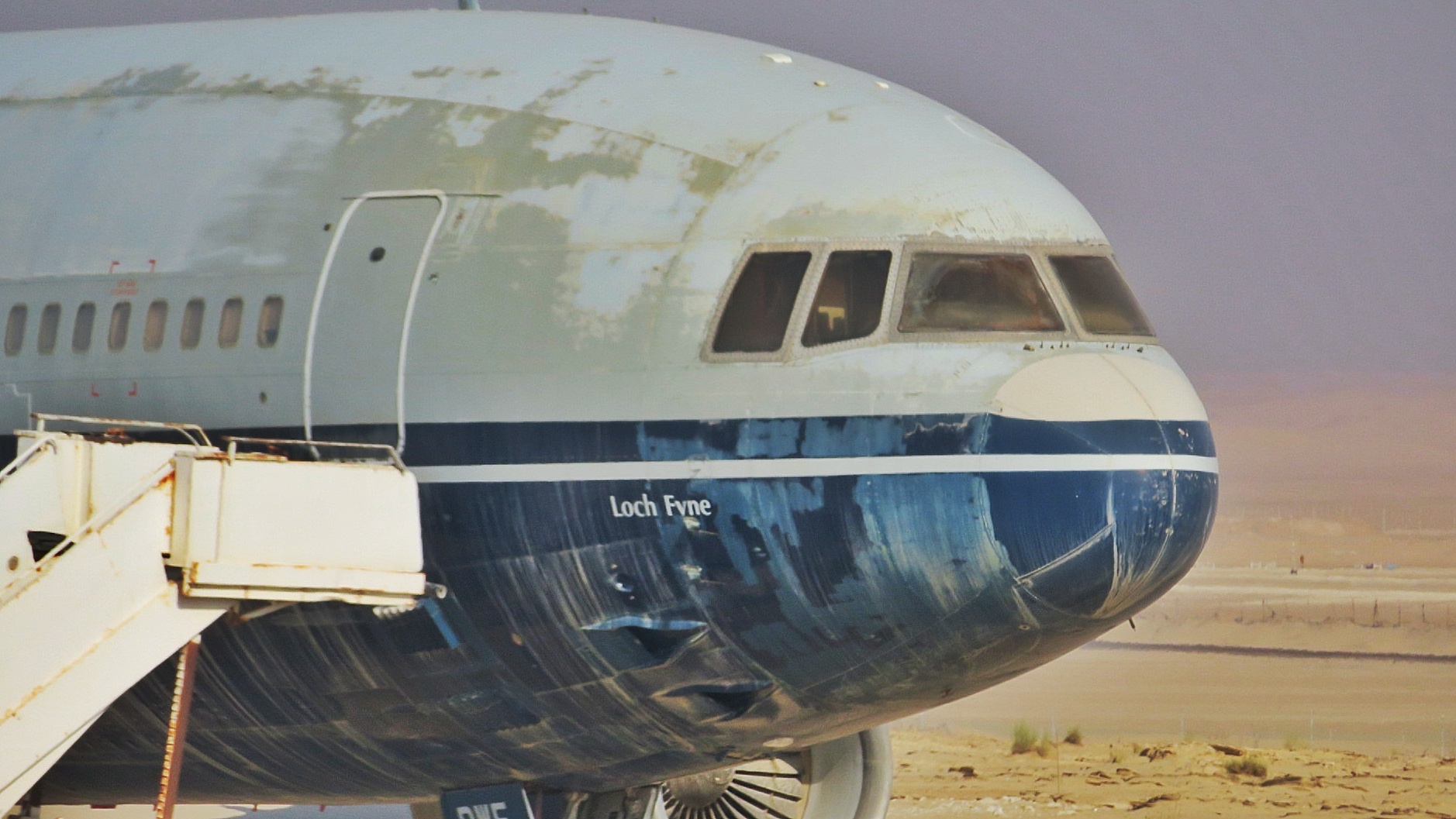 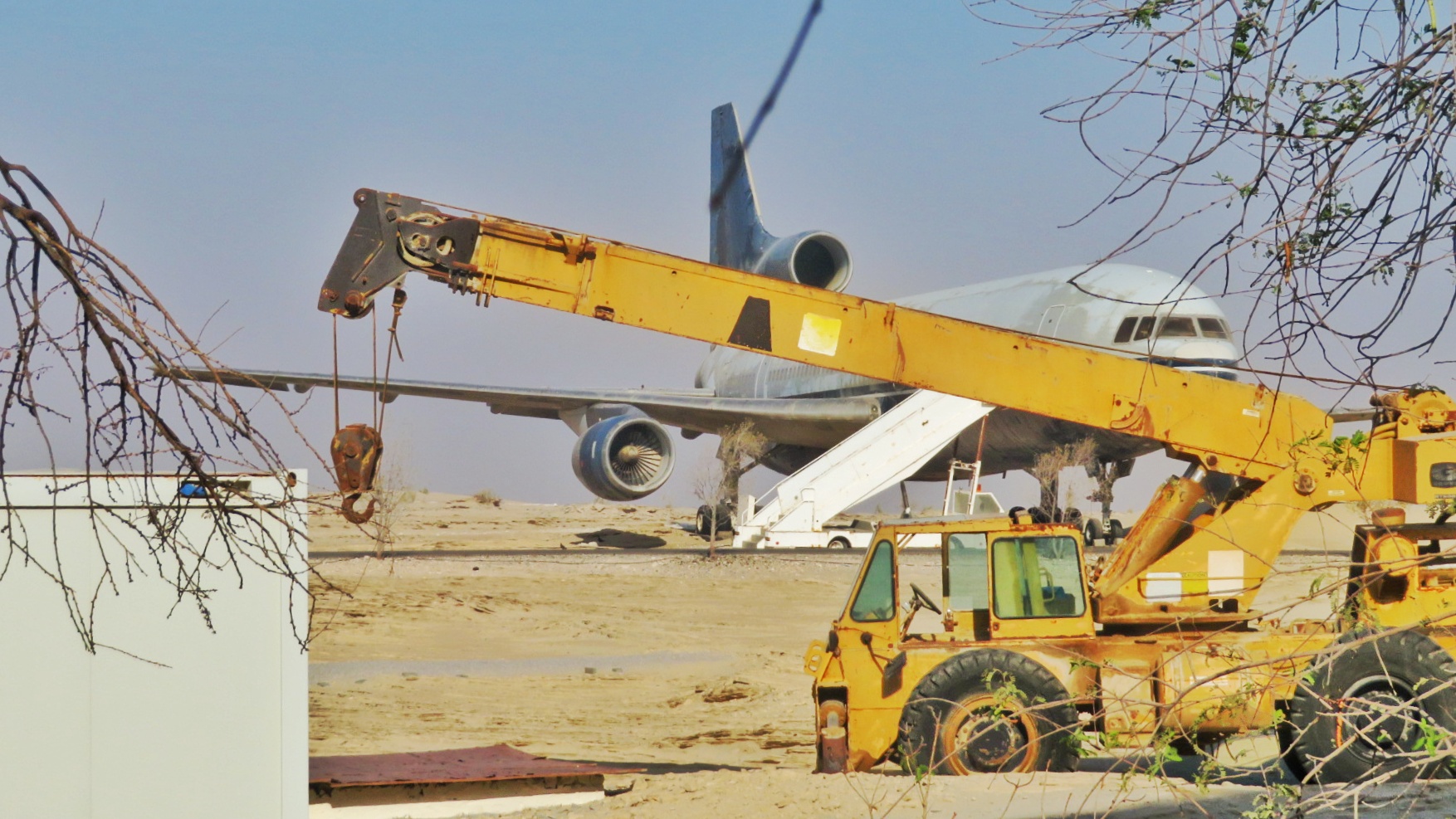 In Topic: My First Livery

Compress the titles a bit more. And the tail design looks straight off Laudas livery. Isn't a bad start, though.

In Topic: What Airline or Airplane have you seen that had the hardest landing?