Ok. This is just one that im kinda lost with,

Notes (Optional): I was origionaly thinking something kinda like corsair. But it dident turn out very well.

Looks better to the rear imo. Option one looks too heavy and dated to my eyes.

I've been making my own liveries lately, but I can't seem to get any ideas on where to go with this one. I would really appreciate it if you could take your time to make an nice brand for my airline. So far, from what I've seen, I'm not worried because they've all looked great!!

Country of origin: Spain, with subsidiaries in France, and Germany

Colours (Optional): I honestly don't know. As long as it can work in Spain, France, Germany, and Scandinavia without feeling out of place. Whatever works unless you think the colors should be slightly different for each country with the same design.

Registration (Optional): Spain: EC-ARI, France: F-HARI, Germany: D-ARIB, Sweden: LN-RIA (You don't have to give me one for each unless you want to)

Notes (Optional): only put 'ARIA' on the aircraft, ignore the airways part of it, also I would like the engine to be more than just plain white

Also, put the respective country after or under Aria, like "Aria spain" or "Aria france" or "Aria scandinavia"

Colours (Optional): White and a Blue of some sort, maybe purple

Notes (Optional): Perhaps a reverse American flag next to the registration number
and there is a logo...

(Bit of a forewarning it's a large image) 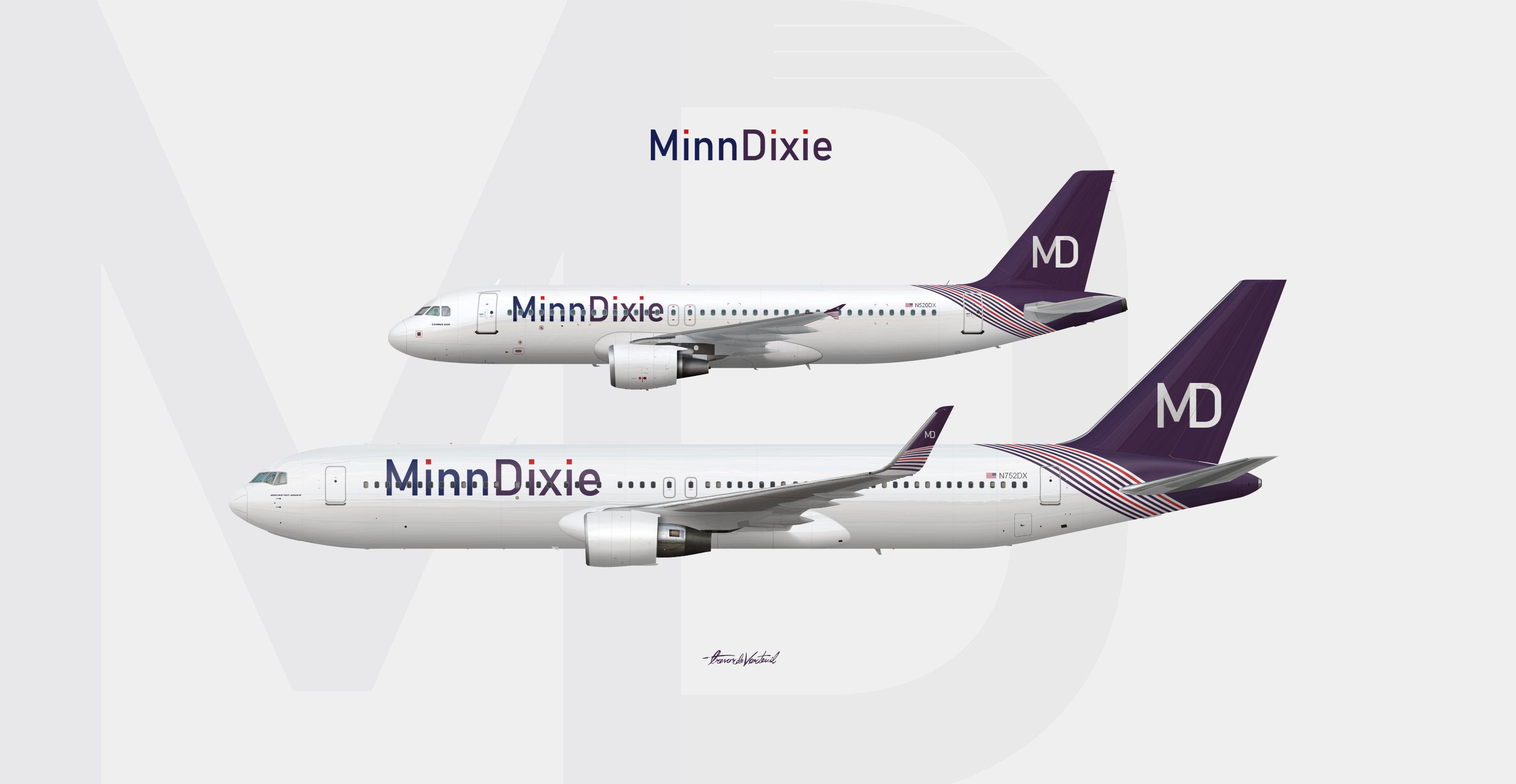