Memphis - May 2006, is the foundation month of Speedline Logistics, headquartered in Memphis (MEM), operating international long haul cargo services mainly in the express cargo sector. Major customers are two of the three big freight integrators, as well as the newcomer to the market offering prime services to it's customers. Speedline flies scheduled services, transpacific to Asia as well as to South America, Europe and even further to the Middle East. Also routes not starting or ending in the US are served, where Speedline flies to Australia and New Zealand via Singapore and Hong Kong as well as to South Africa via the Middle East. The fleet consists of 12 Boeing 747F, which were originally manufactured by Boeing and are non converted full freighters. The airline is thinking about adding more 747 to it's fleet, though it will try to buy 747-8F to start the modernization of the fleet with the same range and capacity requirements but also to add more capacity and flights. For the future, Speedline is considering Boeing 777F as well as the 777-300ERSF, which would be the first converted aircraft and later on the new 777X-F, as this is the future of the cargo aircraft long haul market, offering the best range and capacity at once. The aim of Speedline is to operate 30 planes by 2026, earlier as normally planned, as the E-Commerce market is growing fast and due to the Pandemic freight rates are at an all time hight, which will continue for the next years until the supply chain becomes normal again.

DACH is officially closed, there are a few guys with short extensions, so I hope for your understanding, the grading will start right after everyone has finished

I will be as fast as possible to come up with the final grading! Thanks again to everyone who participated!

Hello guys, this is just used as a quick reminder to say there is ONE week left for your designs! I am really excited to see what you come up with and I do believe this will be a great contest. If you need any help or advice, you can reach out to me. I encourage all of you to take part or have a look at the other categories to do another entry

cheers and all the best! 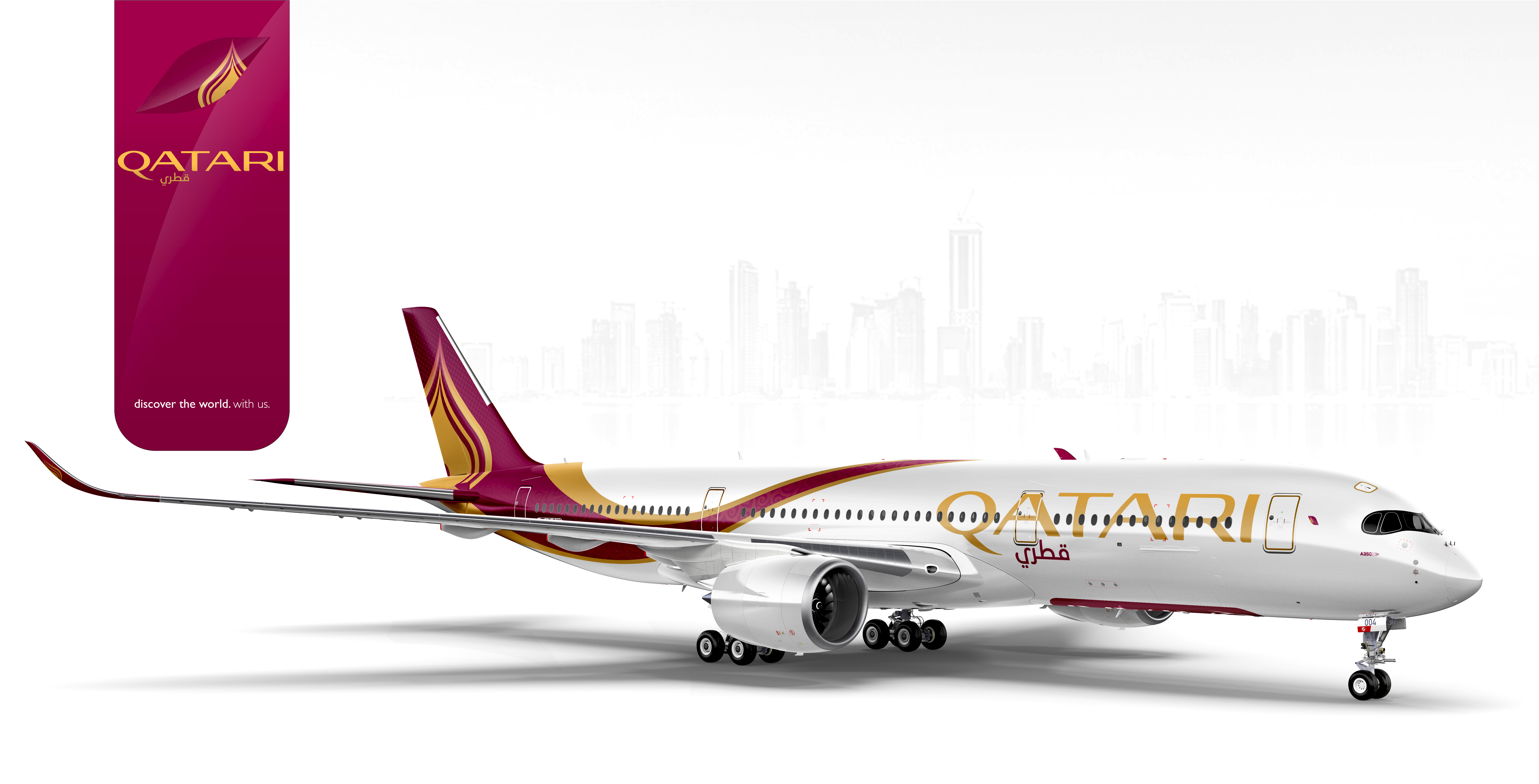