Is Russia in Asia or in Europe

33 replies to this topic

Is it in Asia or Europe? 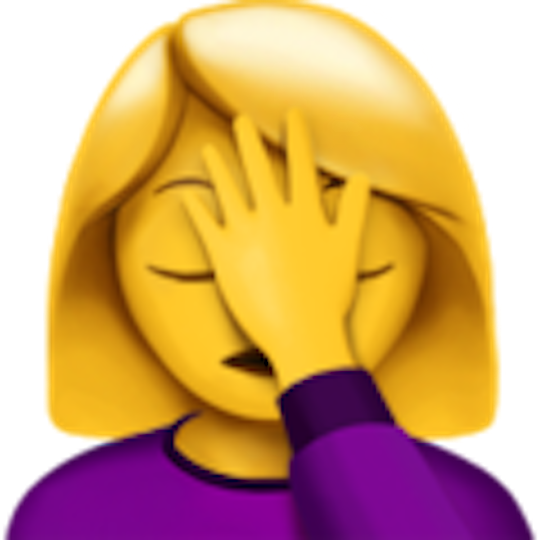 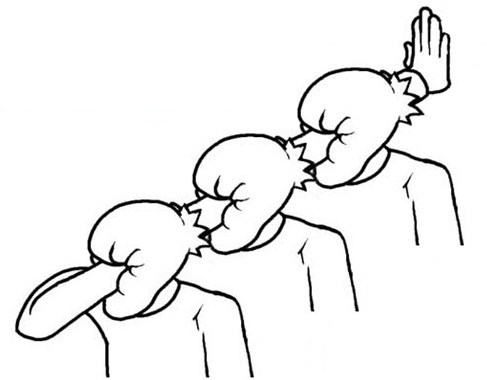 North America; it borders Canada and Mexico, has a population about 325.7 million people, and has a GDP of 1.1677336 quadrillion RUB.

3
What is Russia? Is that a soup or something?

I don't know, but I've heard Governor Palin can see it from her house.

I don't know, but I've heard Governor Palin can see it from her house.

General Secretary of the Communist Party of the Airlines Empires

The western side are in Europe and the rest are in Asia. To be fair, Putin and his lapdog hates it that part of the country is in Asia. 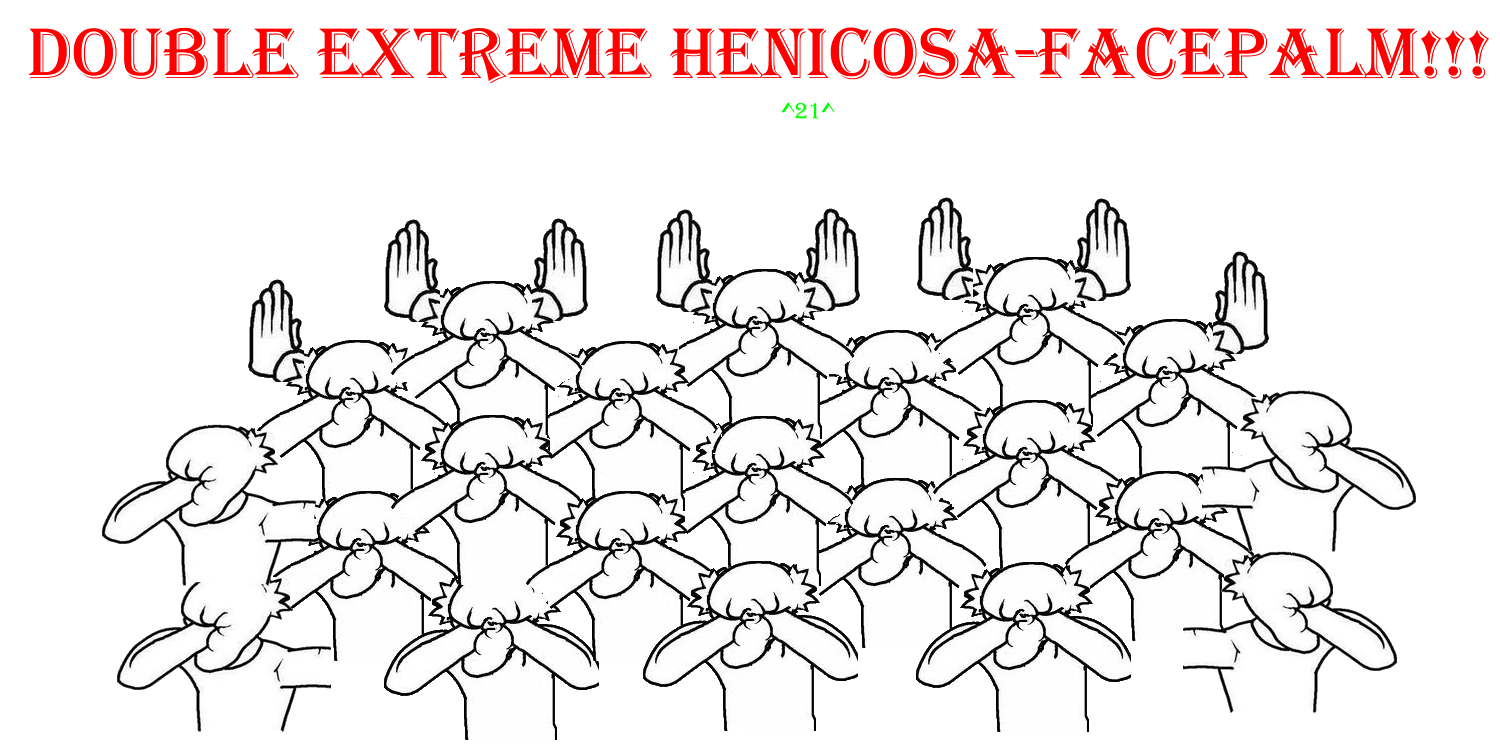 Think of Russia as Transcontinental country. Even geographically it is complicated  as some parts are european, some polar, even middle-east, far-east, historically asia (for example southern Urals + southern Siberia), etc..

I'd say Russia is the successor to Mongol Empire. So it is more like ancient Asian country with some regional Middle East spices including the absence of working law and beheadings of nonconformists.

Oh well, The Great khan Putin... I think this role leaves nothing to answer to those who are in doubt. May even shed some light to the future.

Okay another geography question again if Russia is Asia or Europe. 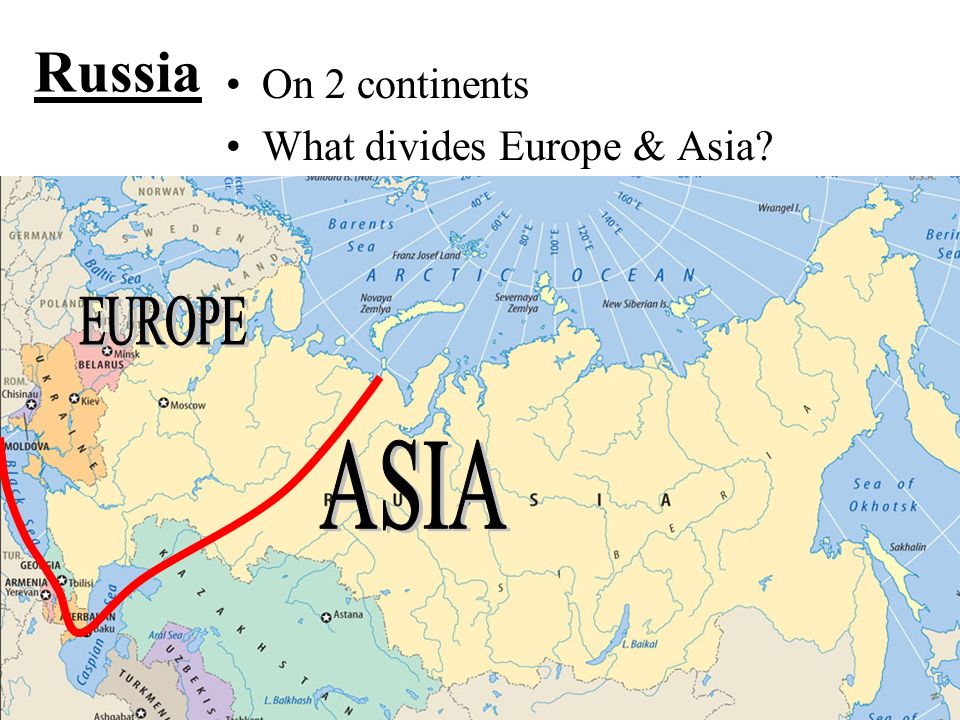 ANYTHING EAST of the Ural Mountains is Asian Side

ANYTHING WEST of the Ural Mountains is European Side

The Siberian region is classified as part of Asia, while the western region is part of Europe. Since the Siberian region is larger than the Eastern European region, Russia is sometimes classified as part of Asia on some maps. Some consider it both. Some consider it European because Moscow, its capital, is in the European Region. I classify it as an Eastern European country for this reason and because when Britain ruled the colonies, it was still considered European despite the fact that the Colonies combined landmass was more than that of the mainland.

So, you can decide for yourself on which continent Russia is a part of.

General Secretary of the Communist Party of the Airlines Empires