Yes and MS released a successor, which flopped.

Well both FSX and P3D are based off of the ESP engine, but P3D has been optimized for modern computers in ways FSX is not. P3D is also 64 bit, which alone eliminates the Out-of-memory crashes that FSX is known for

It depends, but I would surely suggest X-Plane 11.

Plenty of good addon aircraft, a very strong freeware community, quality freeware addons (aircraft, scenery, graphic mods, etc etc) great graphics, and it's the best looking out of the box, not to forget it's realistic flight dynamics. Pretty good if you're on a budget like I am

I will have to admit though, as with every other flight simulator it has its flaws. There is definitely a lack of great payware scenery and there are not a lot of producers with PMDG-quality aircraft. Thankfully though, PMDG, REX, FlyTampa, and a lot more FSX/P3D producers have announced or hinted at producing content for X-Plane. ORBX has already released atleast 5 sceneries for X-Plane, FlyTampa released their Corfu, REX will be releasing it's Sky Force 3D for X-Plane, Aerosoft has been producing scenery and aircraft for X-Plane for years, and the list goes on. I think it's up to 10 to 20 producers joining X-Plane. https://forums.x-pla...ft-for-x-plane/

As for GA flying, X-Plane really does excel in it. There are a lot of nice GA aircraft to choose from whether its from Carenado, Alabeo, Aerobask, VFlyte, Justflight, AirFoilLabs, etc etc. The default aircraft are also very nice considering that, well, they're default. They have 90% or so working overheads and FMCs. the FMC isnt payware quality, it works really well though.

As for P3D, it is also a great simulator. It comes down to preference. You'll have to pay more to get graphics comparable to X-Plane though. What it is great at though, as said before, is the amount of payware addons available, especially Aerosoft, PMDG, Captain Sim, etc etc.

I have probably around 500 hours or so on X-Plane 11, 250 of which are on VATSIM, 100 to 200 offline flying, and the rest is testing and tweaking. I've spent a lot of time tweaking reshades and scripting, mixing cloud textures and fixing some bugs to make the sim my own style

Meanwhile here are some of my own screenies. 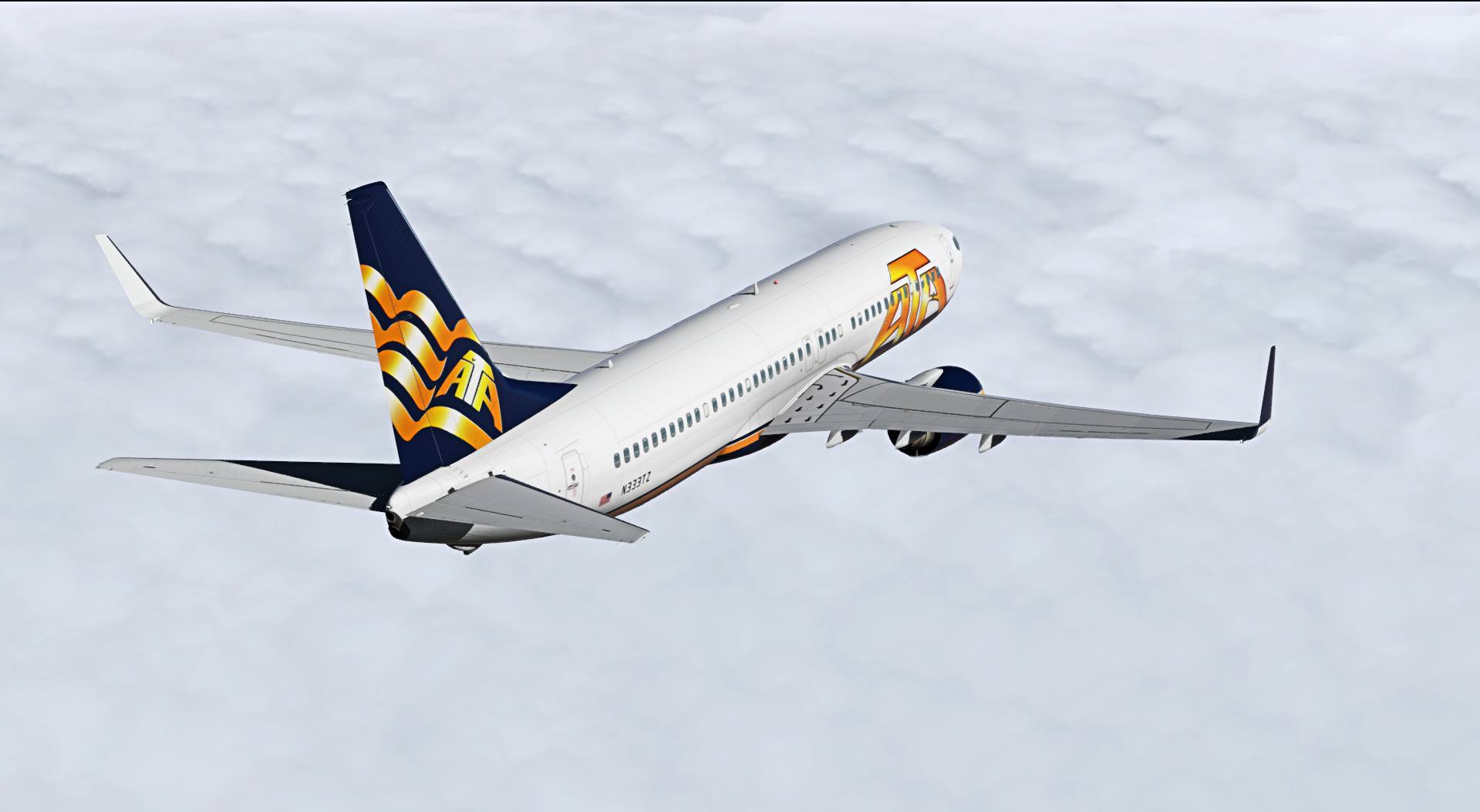 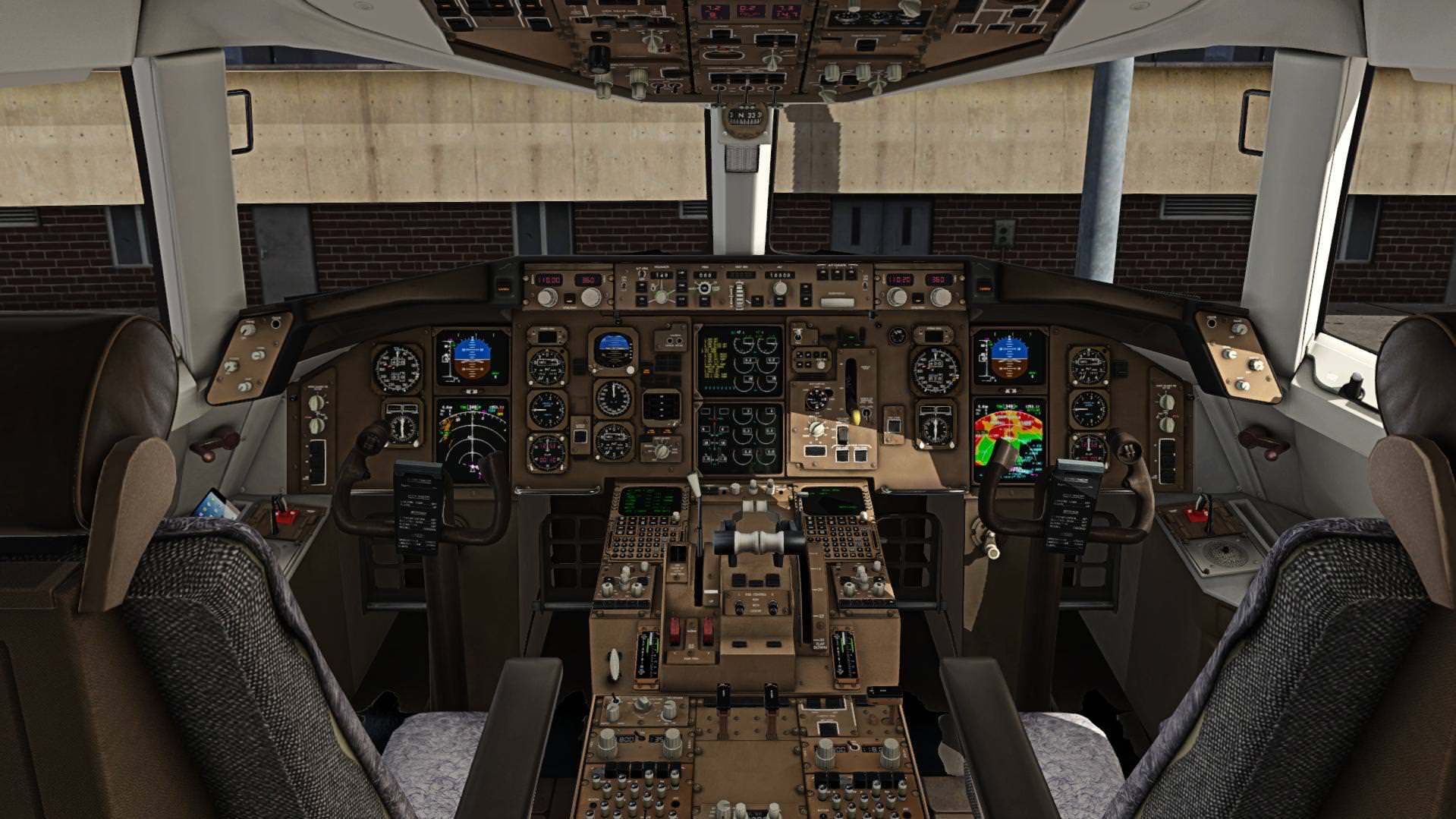 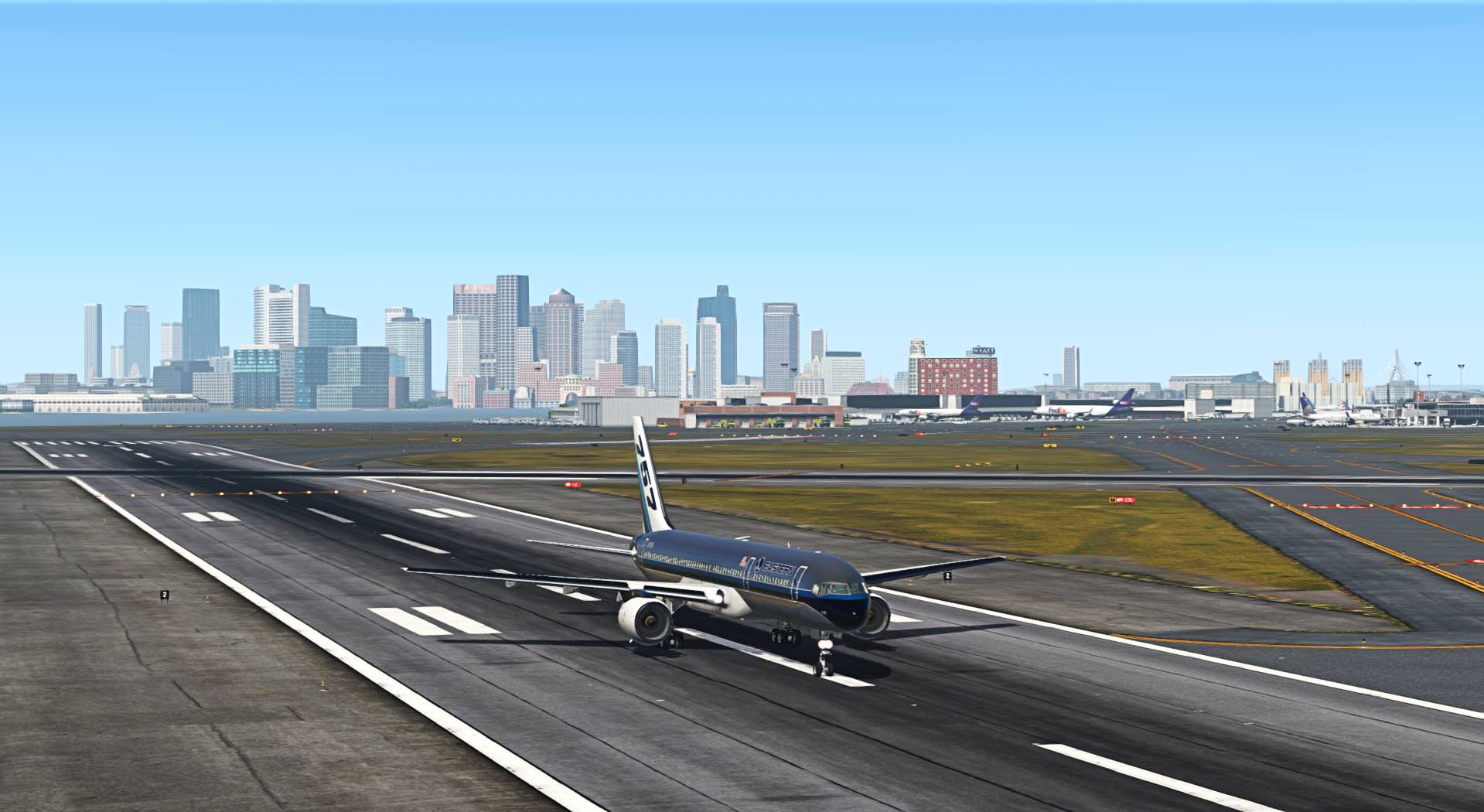 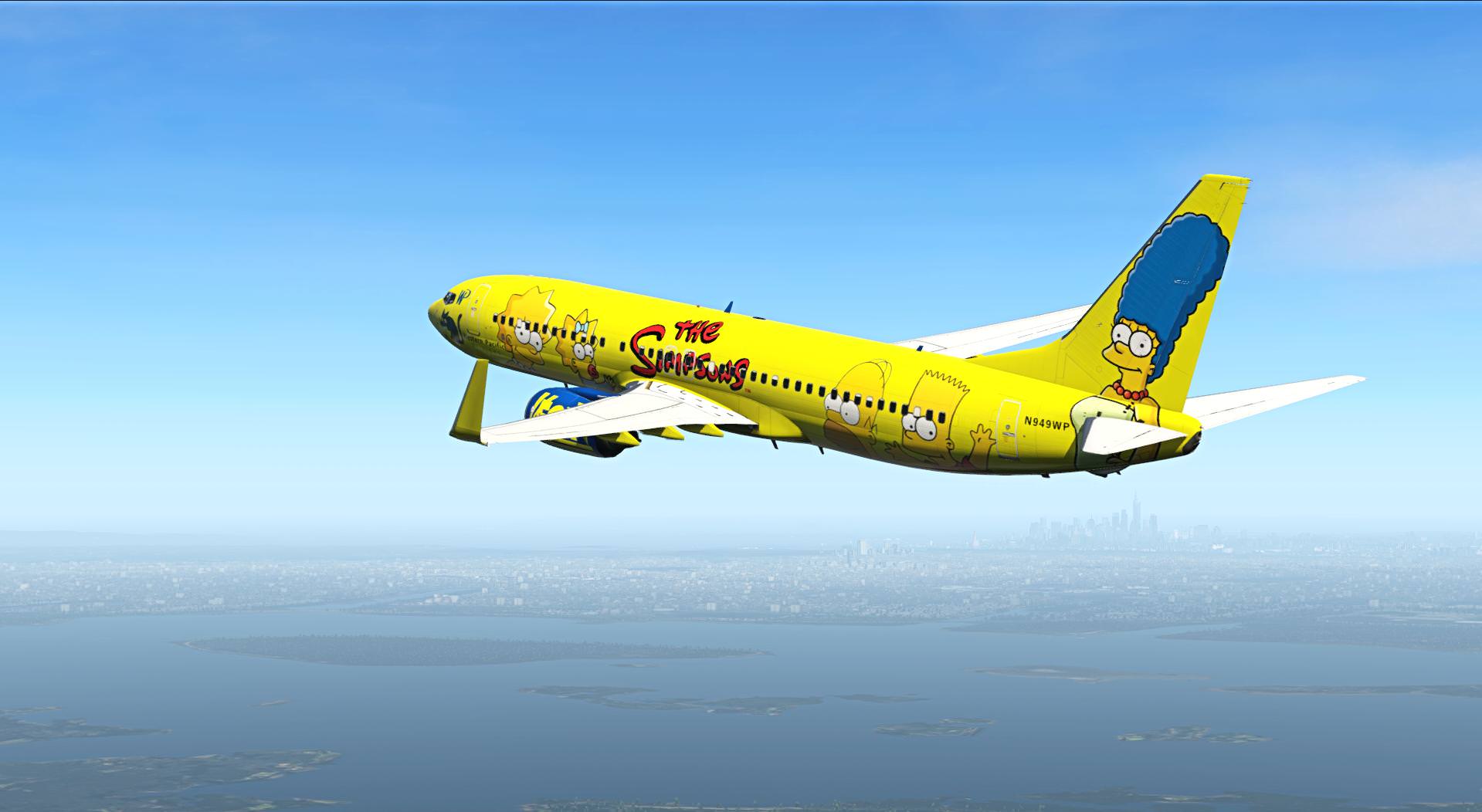 Microsoft actually did plan on a successor to FSX but they cancelled development. I forgot why.

Microsoft Games / Microsoft Studios fired the team behind FSX back around 2012. Some members of that team went to Lockheed Martin to help with the development of P3D, that's why the game is a lot similar to FSX. Microsoft actually did plan on a successor to FSX but they cancelled development. I forgot why.

Because they fired the entire dev team behind FSX.

Because they fired the entire dev team behind FSX.


Why did you response twice, to the same quote, with almost the same response?

Why did you response twice, to the same quote, with almost the same response?

I know I just realized....disregard it

Back to Flight Simulation