117 replies to this topic

in a couple of weeks i am on this heap from LBA to DUB, EI really need to pull their finger out and plug the gaping hole between the atr72 and a320. e190's would be nice for these smaller uk routes.

Coincidentally I'm doing DUB-KIR with EIN in a week, I love the ATR's. Aer Lingus liveries look so good on them. However I think an E190 is a poor investment for a limited number of routes. Besides it's operated by Stobart Air. Aer Lingus just buy all the seats and re-sell them. And finally, going back to the Airbus family from BOS-MCO, where (most of) my family lives now:

Yesterday I flew NQN-MDZ in our great flag carrier This afternoon I'm flying MDZ-SCL with her: And finally I will be riding this beauty in SCL-CUN 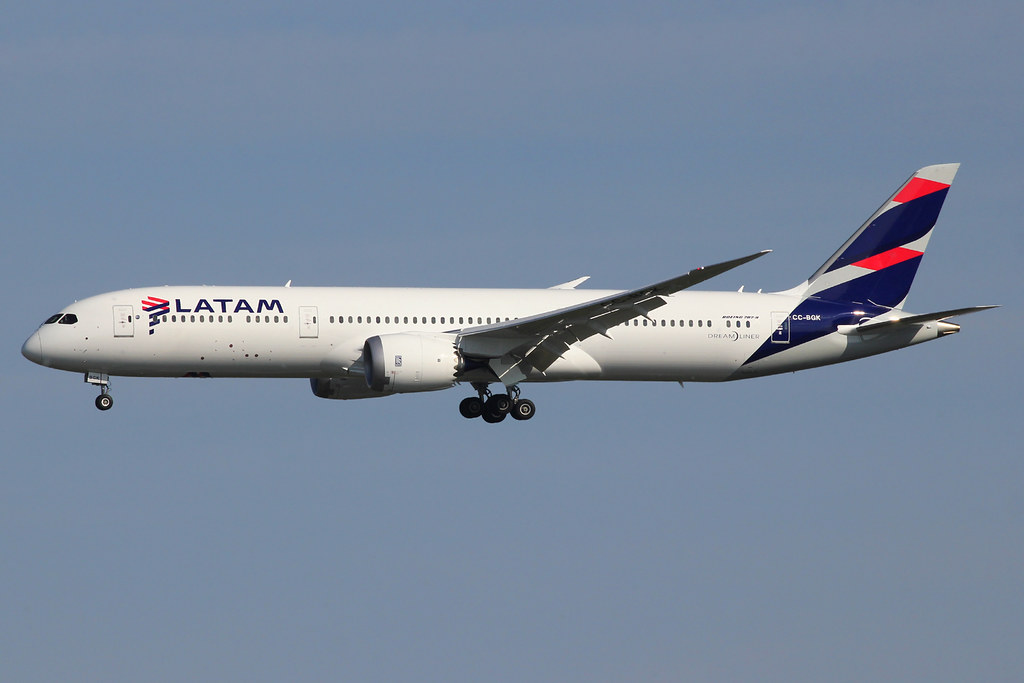 Got a flight with EIN in early April

Got a flight for August

I breathe SQ but not their fares :/

Flying to Taiwan during March with SQ again

In December of this year, I'm headed to Europe.

I'm flying MH136, ADL-KUl on one of these beauties 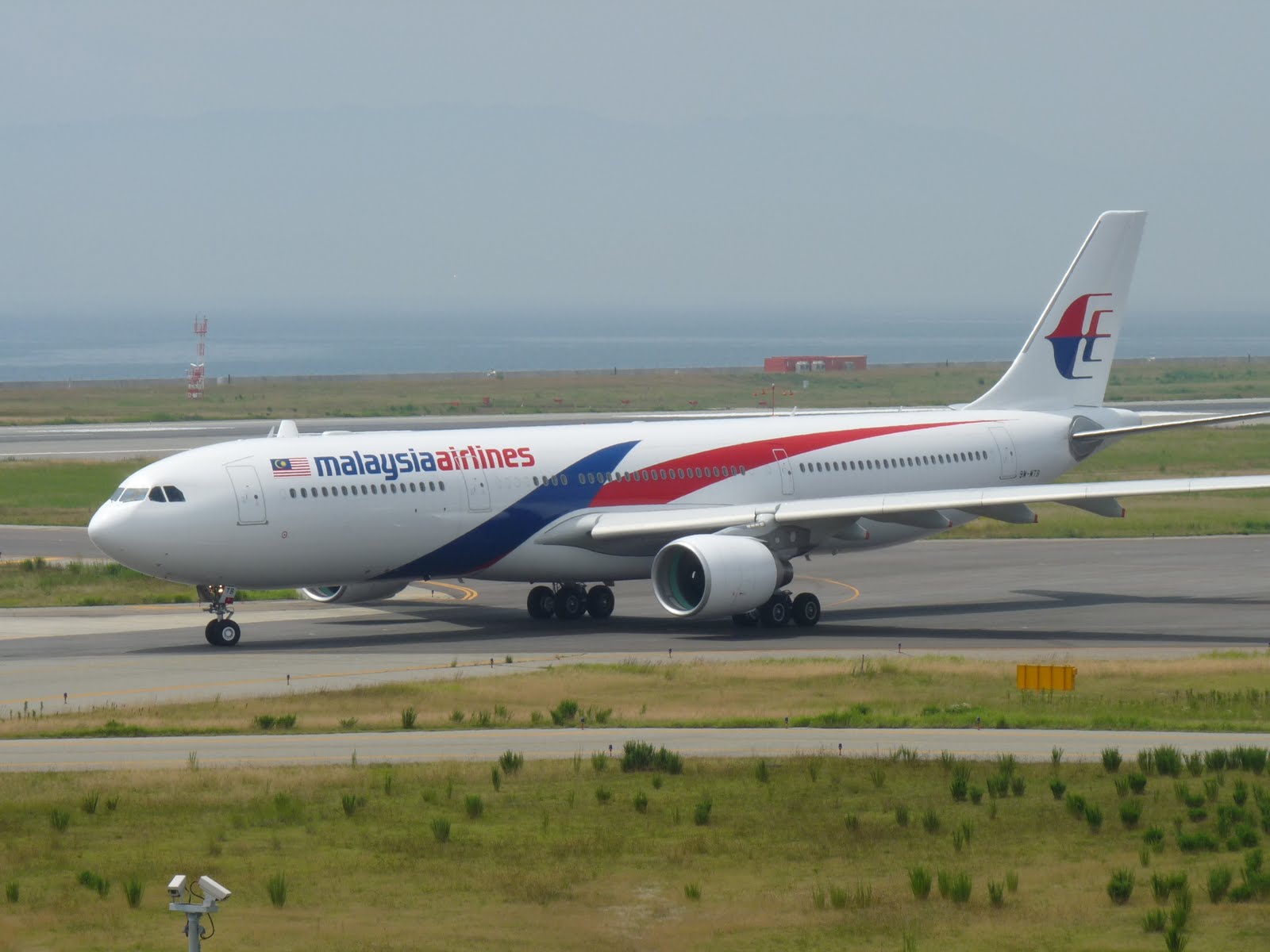 Then connecting into KUL-LHR on MH2 I'm flying to Greece this summer, and although nothing's confirmed yet it seems the most likely option's going to be this:

Flying the A380 Business Class to London Heathrow in mid April.

Flying to PGD (Punta Gorda) from Cleveland this weeked

there was nothing there

About to fly BHD-FAO with FR in about 5 and a half hours time.

there was nothing there

I breathe SQ but not their fares :/

Just booked a trip to Darwin in June

not looking forward to 5 hours on a narrowbody though 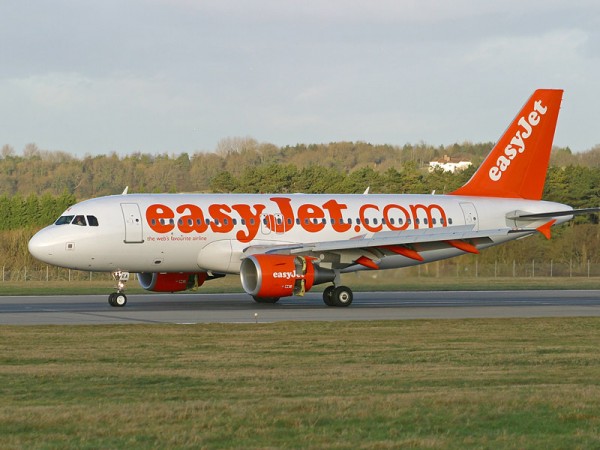 My next flight might involve me jumping out of an aircraft

Probably Ft. Collins, CO to a gentle touchdown by parachute in a field (hopefully)

still, I hope I get on one of the new planes with the fancy interior

The joy of non-revving...
Okay, I'm going from Las Vegas to Guilin and Guangzhou via Hong Kong. The first flight, Delta from LAS-SEA, should be pretty simple.
However, Delta's SEA-HKG flight is operated by an Airbus A330-200, and it's notorious for being "payload optimized" (where there's seats available but they can't be occupied). We'd be lucky to get seats on that flight.
If that doesn't work, we'd fly from SEA-LAX on Delta (and into the current mess that is Terminal 3, possibly). Cathay Pacific operates two night flights from LAX-HKG, CX 883 and then CX 881. If that still doesn't work (which it should), there's always American's new 2 AM LAX-HKG flight.

A member of SkyWorld | Former member of "old" Azure
YoshiCraft2011 YouTube channel
#2K11 blog
If you'd like a livery designed, feel free to PM me.
--Yoshi

Flew Malta-Vienna with this thing here:

Then took connecting flight from Vienna-Sarajevo with this thing: