Post a picture of the last plane you flew on

106 replies to this topic 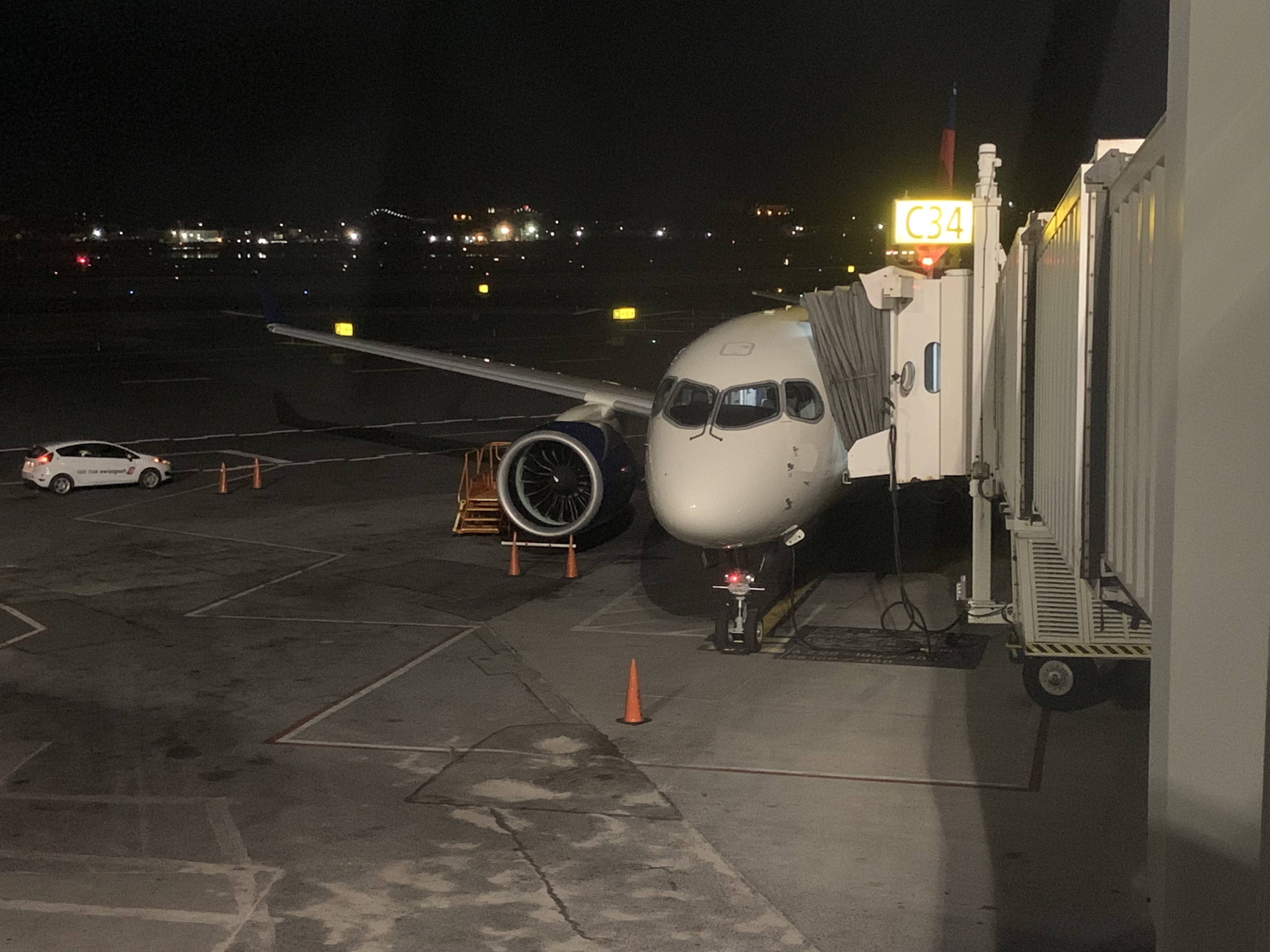 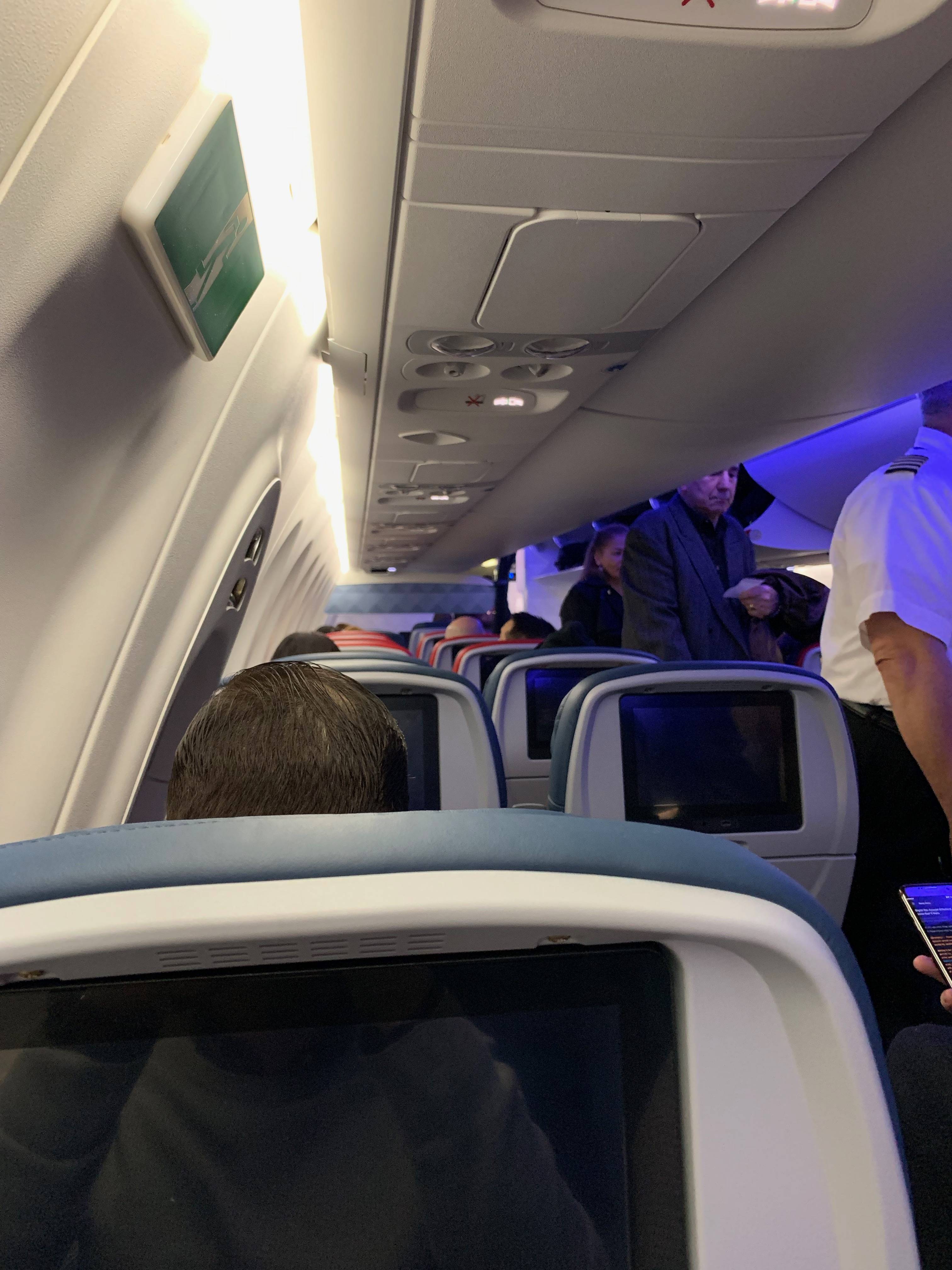 Oh cool! I saw one over at CVG a few months ago1 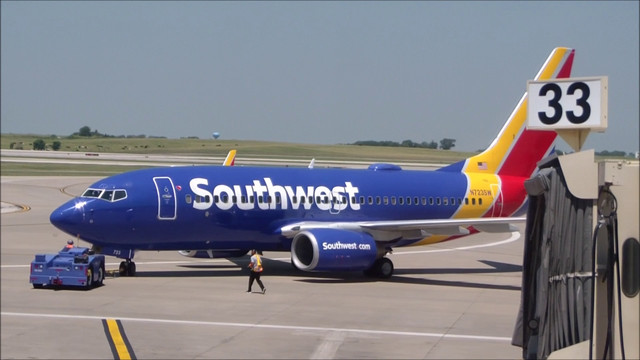 Didn't take a pic, but surprisingly it was the same exact gate in this pic. Pretty normal flight on Southwest, EXCEPT for the landing it was pretty hard. 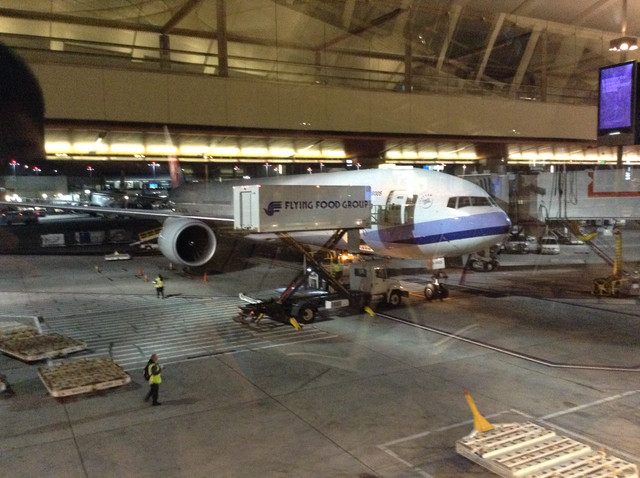 Flight was in Premium Economy and was okay, food was great as so was the seat but for a aircraft only being 3 years old it was quite dirty. China Airlines also gives a downgraded amenity kit in Premium Economy. The passenger next to me's headphones had the package open. Overall, I hope that I just got a bad flight and China Airlines keeps up their great service! 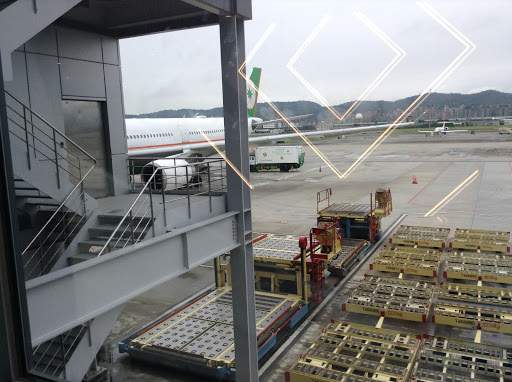 Unfortunately, the gate blocked the full view of the plane so this was the best shot I could get. Eva Air's A330's are okay. They are kinda outdated but still bearable. They provided a blanket, a pillow and a full mean on this 1 and a half hour flight! My only Major complaint is Eva Air's IFE system. The ones on their A330's are so unresponsive that I just gave up using it. It also didn't have much of a selection. I don't know how I would survive on a flight more than 5 hours. (Eva Air operates some long-haul routes on their outdated A330's, luckily most of these routes have been replaces by their new 787's)

Same Plane. I was SUPER lucky with this flight as Eva Air's Flight Attendants had just gone on strike a couple days before my flight. I kept checking the flight status and it wasn't cancelled. I checked it for about 3 days until my flight, luckily my flight hadn't been cancelled so I flew back to Taiwan. The next day it was announced that BR771/2 was cancelled. If my flight had been a day later, I would've been stuck in China which...... would be torture.

Song Of The Week*: 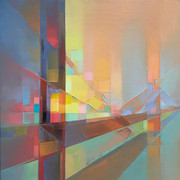 *that i update randomly sry

Since I miss flying, and I missed posting some exciting flights from last year, I thought I'd post some content here:

B-207J, Hainan 787-9 from New York Kennedy to Chengdu, and then the same plane again from Chengdu to Shenzhen.

I was on Comfort+

It was a nice short flight. Only about 1hr 30mins.

The last flight I flew on was July 18th (two months ago), on an Air Canada 787-9 from Vancouver to Toronto on flight AC128 (the red-eye). I've been living alone in Toronto through the pandemic, and my family is in Vancouver. The pandemic dipped a bit in June and I took the opportunity to go home and visit family.

The last couple of times I've flown between Vancouver and Toronto, it has always used gate 51, which can be converted into either a domestic or international gate depending on the flight. It doesn't make for very good pictures, since there is a hallway between the waiting area and the terminal windows, and that hallway is isolated and used to direct passengers either into the domestic or international terminal. It used to be used for the SYD-YVR-YYZ flight operated by Air Canada, where seats are also sold on the YVR-YYZ segment. Here's a s***ty paint layout of how the gate looks:

Here's an insta story of the plane:

The dual usage of the terminal doesn't make for very good photos, but it is very good in terms of functional usage...