I am very excited to launch of this year's edition of the AE Arabic Design Contest. I decided to bring out this year's AE Arabic Design earlier than the usual June-July season to help everyone stay home and to build on some of the great design momentum I've noticed on the graphics forums nowadays. Initially, the idea was to launch a spinoff version, but judging by the last one's performance I figured it would be a better idea to bring out the full contest a little earlier than June/July, when I expect to be busy with real life obligations anyways.

I started the the AE Arabic Design Contest in 2018 to encourage the creation of high quality Arab designs. In the past couple years I noticed a dramatic improvement, with some exceptional entries last year and an overall greater attention to the use of Arabic design elements. Ever since, I have been delighted to see more great initiatives for regional or specialized design challenges. I would like to congratulate the winners of the East Asian Design Challenge 2020, and thank the hosts N.x.w.m and Boeing707 for holding a great event!

In addition, I have decided to start a new tradition for Arabic Design Contests to come. Every year I shall select a favorite entry of mine (not necessarily one of the winners) and ask that they carry the AEAD branding of the year with a special livery and "host" the contest in their respective state. I am proud to announce that this year's "host" is Jumeirah Airways. Jumeirah entered in the first edition of AE Arabic Design (2018) and finished strong as a runner up. The design has come a long way since and has become one of my personal favorites.

I hope this year's edition builds upon some of the great design I've noticed in other contests and that everyone can have fun with a challenge that I've become very fond of hosting every year. I encourage everyone to visit the previous contests (2018 & 2019) and draw from the design and commentary of these editions. I also would like to point out the updated rules for this year's edition,  including the addition of a brand new submission category. I hope to see some of the strongest Arabic Design entries yet this year.

Submit a brand portfolio for an original airline based in the Arab World* by May 12th.**

Figure 1. A map of the Arab World. Israeli designs will not be considered

***BoingTheOstrich reserves the exclusive right to modify any rules, guidelines, or point categories. 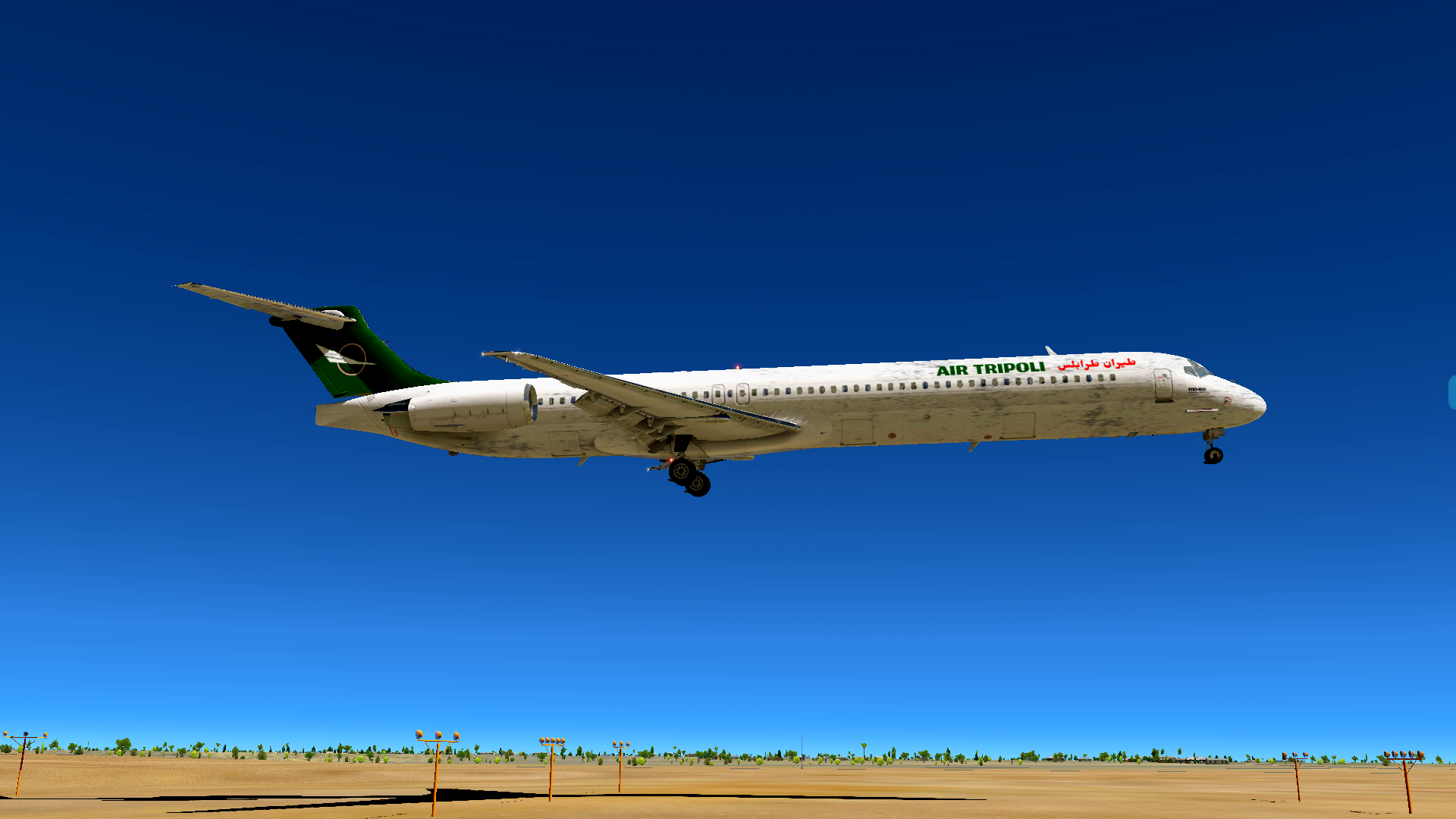 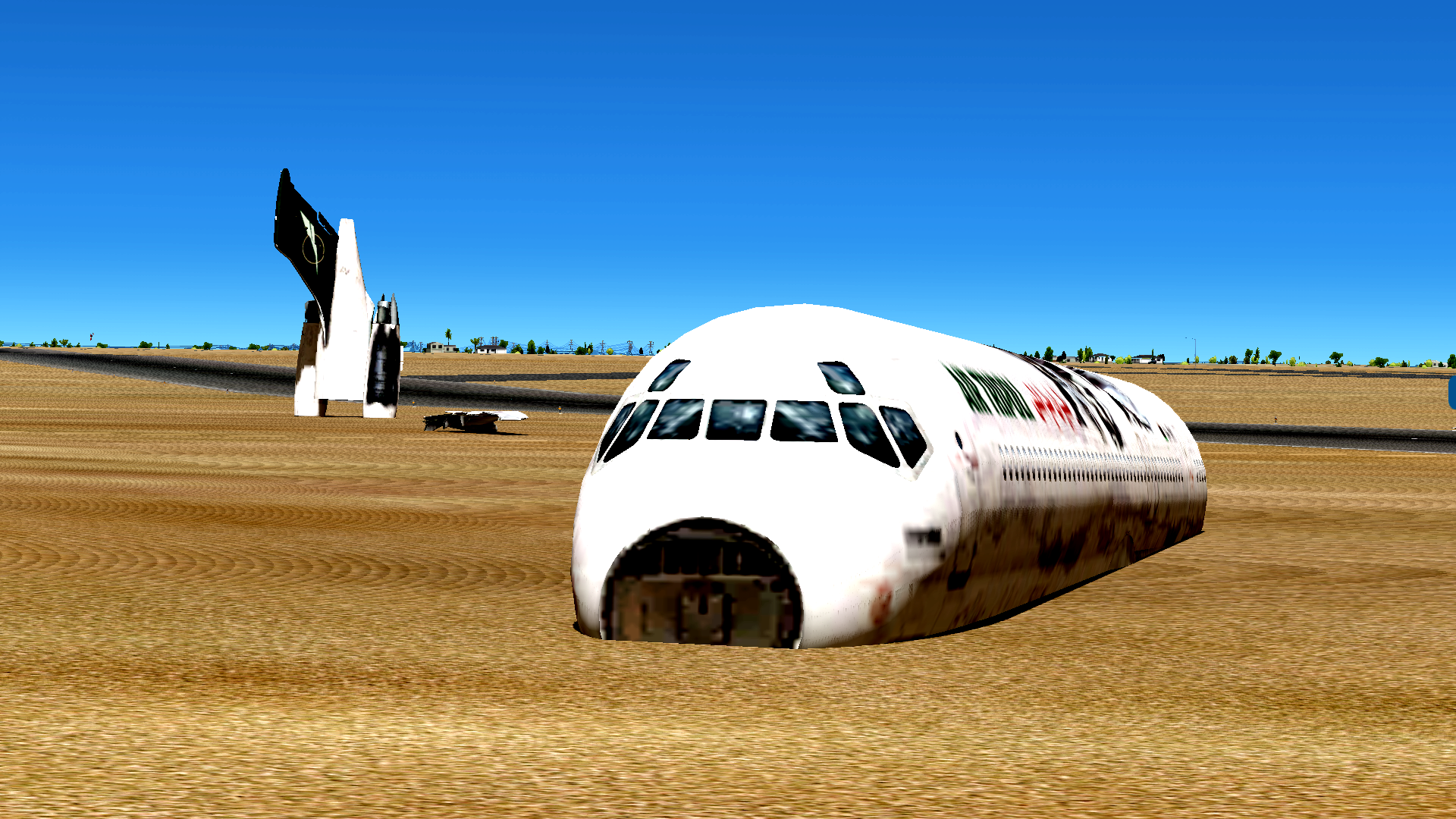 Good god you did well for 28 minutes there

Marocair is the largest carrier currently operating in the country of Morocco, and through a troubled history it has proven to be a valuable asset to the entirety of the Middle East. The airline was founded in 1959 and had a string of accidents in the 1980s that threatened the operations of the airline and almost forced it to shut down. Recently, the airline has prospered and now has a fleet of 69 aircraft.

EDIT: No longer reserving for Group B carrier based at Cairo.

Reserved for Air Tunisie, Group A. Based in Tunis.

reserved for Group A Bahraini carrier based at BAH

After the Suez Crisis and rising tensions with the West, President Nasser of Egypt deemed Western (Particularly British and French) carriers totally unreliable and unacceptable as the dominant airlines serving Cairo. Bennu Airlines, named after an ancient Egyptian mythological figure who manifests as a flying crane, was founded as the Egyptian state-owned flag carrier with a modest fleet of Il-62s in 1965. The airline served as a regional carrier for the Middle East with a handful of flights to Europe. The airline received a overhaul in 1993 when President Mubarak sold Bennu Airlines to private investors as part of his program to minimize Egypt's public sector. New ownership contracted with Landor Associates to modernize the airline's image. By 1994 Bennu airlines rolled out its new logo and colour scheme, both of which are still in use today. The logo is a stylization of an Egyptian Lotus, a national symbol of Egypt. The new ownership also rapidly expanded the fleet and route network to grow Bennu's international presence. The private ownership group early on made the decision to transition Bennu's fleet entirely to Boeing build aircraft after Airbus sued the airline in 1996 for a contract violation over delivery terms - Bennu has retained an all Boeing fleet up until today. The airline has been fairly stable, apart from some brief turbulence during the Egyptian Revolution of 2011, and received a refreshed livery in 2012. Today, Bennu has grown its international presence so much that Cairo is a popular transfer point for flights from Europe and Asia. Over the last decade, Bennu put considerable effort into In Flight Service and now regularly reaches podium positions in airline service rankings.

Group B | We Go | Alexandria

We Go is a LCC subsidiary of Bennu Airlines with a major base in Alexandria. Bennu founded the carrier in 2005 with the intent of capturing a large portion of charter flights used by tour groups from Europe to Egypt and Israel, thus the English name. However, that market segment was significantly smaller and more competitive than Bennu had estimated and We Go floundered for several years as a large unprofitable venture. In 2009, Bennu gave up on the European travel charter market and pivoted We go to scheduled low cost flights on high volume routes like Alexandria to Dubai and Jeddah. Coinciding with this pivot, We Go's logo and livery were overhauled to what we see today. The new logo and tail design are inspired by ancient Egyptian art, particularly the wings found on many ancient designs. The pivot proved widely successful and today We go is profitable despite a slowdown caused by the 737 MAX groundings.

Here's a higer resolution version of both liveries:

In 1994, The Jordanian king, Hussein Of Jordan made an order for a new Flag carrier for Jordan. The airline was registered, and named Crown Air, in honor of the King that made it. The airline was based out of Amman, and got 200,000,000 Jordanian Dinar as financial capital from the Jordanian Government. They first bought a fleet of 767-300er and a320 aircraft used, and created a route network of various destinations throughout the Middle East and Europe.

The airline quickly garnered a reputation of high quality service, as it was one of the first airlines to equip its aircraft with lie-flat seats, and it used a Michelin star chef to cater for all classes. The airline became a leading figure for passenger experience, in all classes.

In 2006, the airline made an order for the just launched a350-900, as a replacement for the 13 year old 767's, as the airline started a fleet renewal program that kept planes under 15 years old. The 767's were used until 2017, when the last 767 was replaced by an a350. They also ordered the aircraft as a way expand it's way to Oceania, and other Long Haul destinations

In the time since the founding of Crown air, thew airline has cemented itself as one of the big airlines in the middle east, transporting passengers, using Amman as a gateway between the eastern and western world.

The Livery: The liveries main color is black, which symbolizes the Black Iris, the National Flower. Hussein of Jordan was immortalized in the name and Crown logo

The flag carrier of Syria, pictured here with its current (2004 - now) livery.

The golden years of Syrian Arabian were supposed to start with an order for 10 A319-100, 15 A320-200, 10 A321-200 and 5 A330-200 aircraft in late 2009, however, with only 5 A320's delivered the rest of the order was scrapped because of the start of the Syrian Civil War. Having found itself in an situation where it was unable to directly acquire new aircraft and replacement parts for its aircraft, Syrian Arabian set up several shell companies in other Arab countries as a way to at least keep its remaining fleet active. With the situation slowly going back to normal, Syrian Arabian signed a letter of intention with Sukhoi for the purchase of 10 SSJ-100LR aircraft and is expected to also sign an letter of intention for the purchase of Irkut MC-21 or COMAC C919 aircraft.

Reserved for Group B Moroccan airline

Reserved for Group A, Abu Dhabi

Reserved for Group A, Cairo, Egypt

Reserved for Group B, Hub in Cairo, Ehypt.