Taipei Airways (臺北航空) was founded in 1961 as a domestic carrier based at Taipei Songshan Airport and, since the liberalization of the country's air transport system in the early 1990s, has blossomed into one of the leading airlines of Taiwan (Republic of China). Today, the airline operates a fleet of ATR 72, Airbus A320neo/A321neo, Boeing 777, and Boeing 787 aircraft on routes throughout the Asia-Pacific region from its hubs at both Taiwan Taoyuan and Taipei Songshan.

Air Choson is an airline that was established in the mid-1950s to serve flights between Pyongyang and Moscow, along with the rest of the Soviet Union. Eventually, as time progressed, the only planes the airline could buy were from the Soviets. This is why the modern Air Choson fleet is composed of mainly Soviet/Russian-built aircraft. Some of their planes, such as this Ilyushin Il-76MD, were originally owned by the government of North Korea. Before being delivered as a freighter for Air Choson, the guns were removed and some military equipment was removed from the plane. The plane still serves special freight missions to this day.

Shaanxi Airlines is a small airline based in Xi'an serving Shaanxi Province. Fleet consisted of 5 MA-60 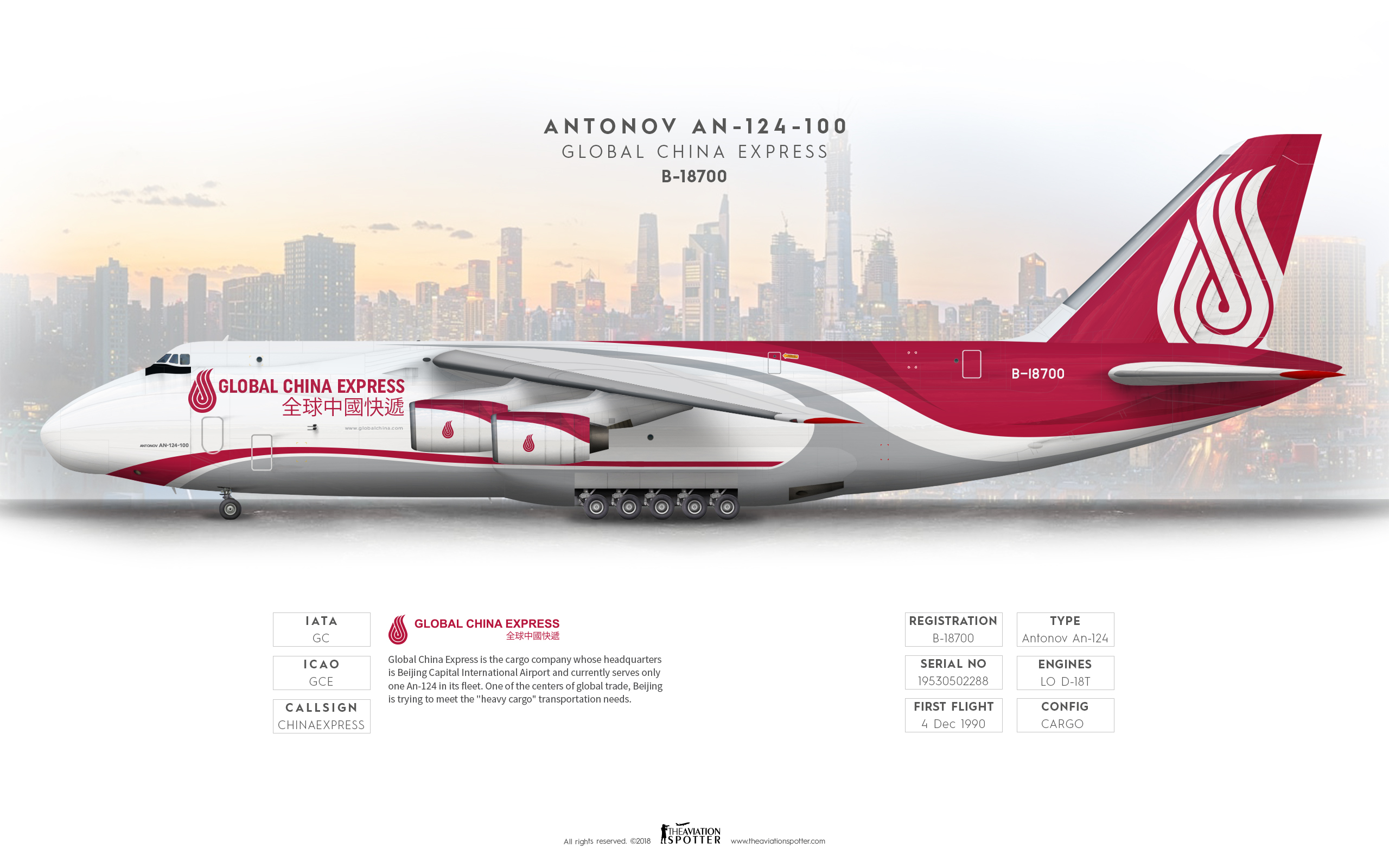 Fukuoka Airlines (福岡航空) is a Japanese airline based in Fukuoka Airport (FUK) in the southern island of Kyushu.  It was founded in June of 2010 with a newly-delivered fleet of A320-200s.  It mainly operates short flights connecting destinations in Japan to those in East Asia through their Fukuoka hub, but is considering investing in long-haul aircraft to service international destinations.  The depicted aircraft, JA981A, was one of the first aircraft to enter operation for the airline.

sorry the image came out so small, just click on it to get a larger version

A reminder that there is just over 24 hours remaining to submit your designs. Looking forward to seeing the final submissions!

Metro. is a Shanghai-based LCC founded in 2013 by Shanghai Shentong Group, the operator of the subway service in Shanghai, and Skyline Group, the parent company of BlueWing. The name Metro. is not only a reference to Shentong Group and the airline's signature livery, inspired by the Shanghai subway map, but also a nod to the airline's headquarter in Shanghai, the largest metropolitan area in China.

The Chinese name 申翼 comes from the abbreviated name of Shanghai, 申, and the chinese character for wing, 翼.

The airline currently operates a fleet of

The airline operates routes from Shanghai to most major airports in China, as well as international routes to Japan, Korea, Hong Kong, Taiwan and many other Asian countries. The airline also launched routes to London and Los Angeles in 2019 with the A330-200 aircraft.

5 of Metro.'s A321 jets are registered with an American registration. These jets are not operated on domestic routes, but rather flights to Taiwan and Japan.

The current livery, named "Map", was the first livery used by Metro, originally introduced in 2013. The livery is based on the Shanghai subway map, with a red and white circle on the tail, which is a reference to the Shanghai Metro logo, and also represent the sun rising over the skyline of Shanghai.

Air Taiwan (台湾 航空) is a major carrier for Taiwan (Republic of China). Having been founded in April 1983 and commencing operations later in the summer of the same year, Air Taiwan now operates a mixed fleet of Airbus and Boeing aircraft from it's hub at Taipei Taoyuan International to other destinations in Asia such as Seoul, Hong Kong, or Tokyo; or even to the farthest lengths that planes are capable of taking us, the likes of London, Paris, and New York. The featured livery is a result of their 2018 rebrand, currently painted on their Airbus A330, Airbus A350, and Boeing 777-300ER aircraft as well as select domestic aircraft.

Selene International Airways is the flag carrier of Mongolia. Founded at around 1970, it has since been connecting Mongolia with many destinations worldwide. Currently, it operates an all Boeing fleet comprised of 737-800, 757-200 and 767-400ER aircraft. The livery shown below was first introduced in 2006 on a newly delivered 737. Shown below is a 767-400ER mostly seen operating to Beijing, Tokyo, Seoul and Frankfurt.

The deadline has now expired and the grading process is now under way. We’d like to thank everybody for their submissions. Stay tuned for the results! 大家多谢！ 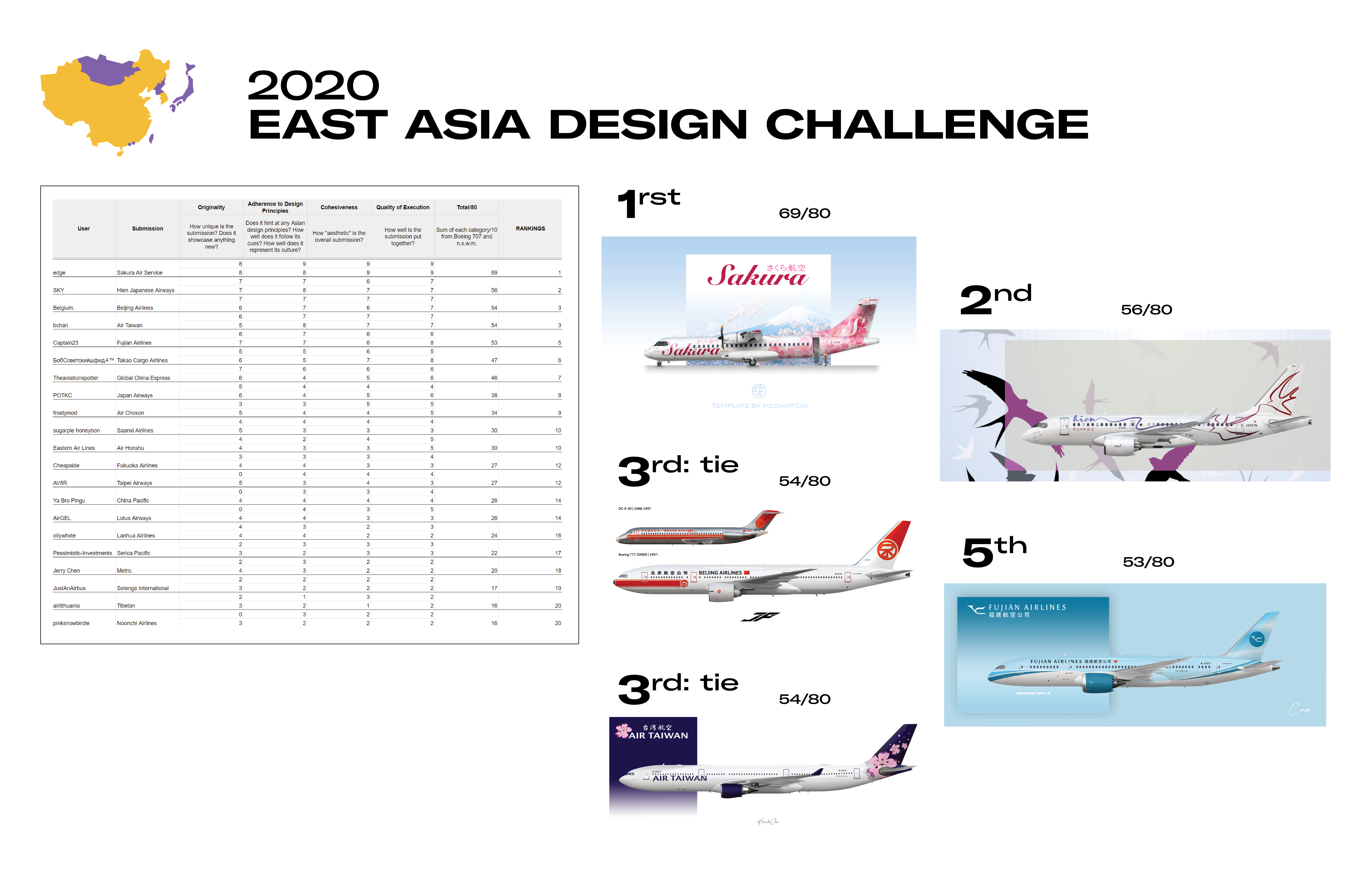 Congratulations to our winners! All in all, we are happy with the designs that we saw, and at the conclusion of this contest, wanted to part with some takeaways from this contest and future advice:

Asian writing systems are not the same as Latin writing systems.
In the contest or while talking to people, we saw a number of people attempt to use “fake” bold and italic typefaces. We’ve attached a diagram below to illustrate, specifically for Chinese characters, what real bold face and italics look like. We do not advise the use of fake bold face due to legibility issues, and while false italics can be a stylistic choice, it should be intentional and done to ensure minimum distortion. 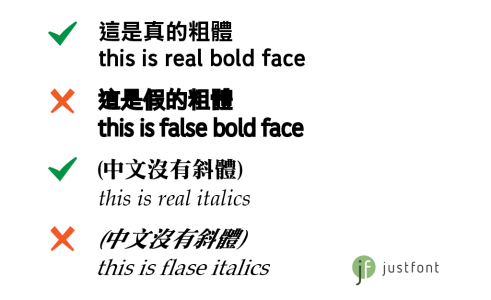 And yes, we realize that false is spelled wrong in the last point, but this graphic provides clear information about the issues we are talking about.

Asian languages, as does every other language, follow grammatical structures that differ those in English.
In many submissions, we noticed that many entries included titles that were literal translations of English terms. Whenever a designer designs a brand in a country that they may be unfamiliar with, respecting its syntactical structure is key for a brand to be accepted. This means that Google Translate is not a reliable source if one intends to achieve an equivalent translation between two different languages; points were appropriately deducted in lieu of these issues. We encourage you to use your resources, or even ask us, if you have any questions about the right language titles.

Asian design is not just what is out there already; make it your own.
In this contest, we saw a number of brands use symbols or logos directly from Google Images, for which we deducted points appropriately. However, in a broader sense, we wanted to emphasize that “Asian design” isn’t simply what is out there already; you can make it your own. Feel free to think outside of birds and flowers (although when executed well, such as in our top winners, they work beautifully). Do not restrict yourself to what has been done before.

Asian airline markets are diverse.
One thing that we were hoping for in this contest was to receive submissions that reflected the diversity in the Asian market, such as full service carriers, hybrid carriers, LCCs, regional carriers, and more. While we saw some of these executed quite well, it is important to recognize that the Asian market is just as diverse, if not more diverse, than the Western markets that we are so familiar with.

Asian writing system fonts exist.
Some of you did a wonderful job with choosing fonts that suitably accompanied the Latin titles, however, we saw many that used the equivalents of Arial or Times New Roman. We encourage those who continue to design Asian brands to find new font pairings and to explore Asian typography. Google Fonts is a great first step to finding fonts for all languages, and some websites such as Free Chinese Fonts can be a great resource as well.

We are very impressed with what our contestants came up with, and thank you for participating! While some scores may be lower than anticipated, we hope that you can use them as encouragement to continue exploring concepts of design in Asia. Our PMs are always open for any questions or comments on the contest.

Finally, I would like to give a special thank you to n.x.w.m. for collaborating with me in this year's 2020 East Asia Design Challenge, and we look forward to extend these challenges (perhaps annually!) in the future, too. Additionally, we'd also like to thank БобСоветскийшфид☭™ and edge for setting up a precedent for these weekly design challenges - a structure that we followed in this competition as well. While our challenge ends, we'd like to invite you to participate in other ones including Fastball621's 2020 Balkans and Greece Design Challenge and SKY's World's Ugliest Colour Challenge!

Amazing contest! Very well executed and lovely submissions! Congratulations to all the winners.

Welp, I did poorer than last time.

Congrats to Edge for taking first! And well done to all the participants

Wow thanks for the podium, to you guys for setting this up and coming up with useful tips for newt time!

And good job everyone, we've seen some very interesting entries!