Marhaba is a low-cost carrier based in Manama, Bahrain, founded in 2018 and operating exclusively A321neo aircraft (such as A9C-ORN, shown below) to destinations as near as Dubai Al Maktoum and as far as as London Stansted and Paris Orly. As far as a variety of European, Middle Eastern, and North African destinations, Marhaba also focuses on flights to India. In 2019, the carrier took delivery of the first out of a large order for the A321neoLR, with the first of these planes used to begin flights to Phuket. The ability to reach Southeast Asian (as well as South African) beach destinations helped the A321neoLR expand Marhaba's network significantly to cities that the standard-range A321neo couldn't make it to. Marhaba is also now in the process of placing an order for the A321neoXLR in order to operate flights to Indonesia, Korea, and Japan, among other destinations.

According to the airline's founder, Nader bin Zahid Karimi, his goal is to make passengers not feel like they are flying with a budget airline, and for this reason the configuration chosen for both the standard-range A320neos and the A321neoLRs is not a maximum capacity one. Featuring 12 Business Class seats at 40" pitch and 202 Economy class seats at 31" pitch, with 30 of them (the first two rows of Economy at 33" pitch plus all three exit rows) classed as 'Economy Plus'. A SpaceFlex v2 galley and lavatory layout allows a maximization of floorspace usage.

Ok this is hilarious - the self-described 'little boy from New Hampshire' with no uploads and 20 posts replying 'lol no' to an Arabic LCC contest proposal by the resident Arab-world-based airline expert. Truly fantastic, a real pinnacle of comedy.

In Topic: Blanked out windows

Don't do that. Masking out (or just deleting) parts of the windows layer removes the window completely, rather than leaving a gently visible border as happens on the real thing. You're meant to be able to see that there's a plugged window there, rather than have it disappear completely. Some templates (for example Med's 787s) actually have the window outlines as part of the details layer, so by masking out part of the windows layer you leave behind the outline as it should be. However most, including the A330s and A320 family templates, don't have this.

Instead what you should do is mask out most of the window, leaving behind a 1-1.5 pixel outline. This outline will be way too dark and stand out, so you should then use the eraser tool (or whatever the equivalent is in your preferred editing program) set to about 20-30% opacity an erase this outline to make it faint. The end result is what you can see on the image below, towards the front of both aircraft and also near some of the doors. I created this specific image a while ago, personally if I was to re-do it now I'd make the window outlines even fainter than they are there. 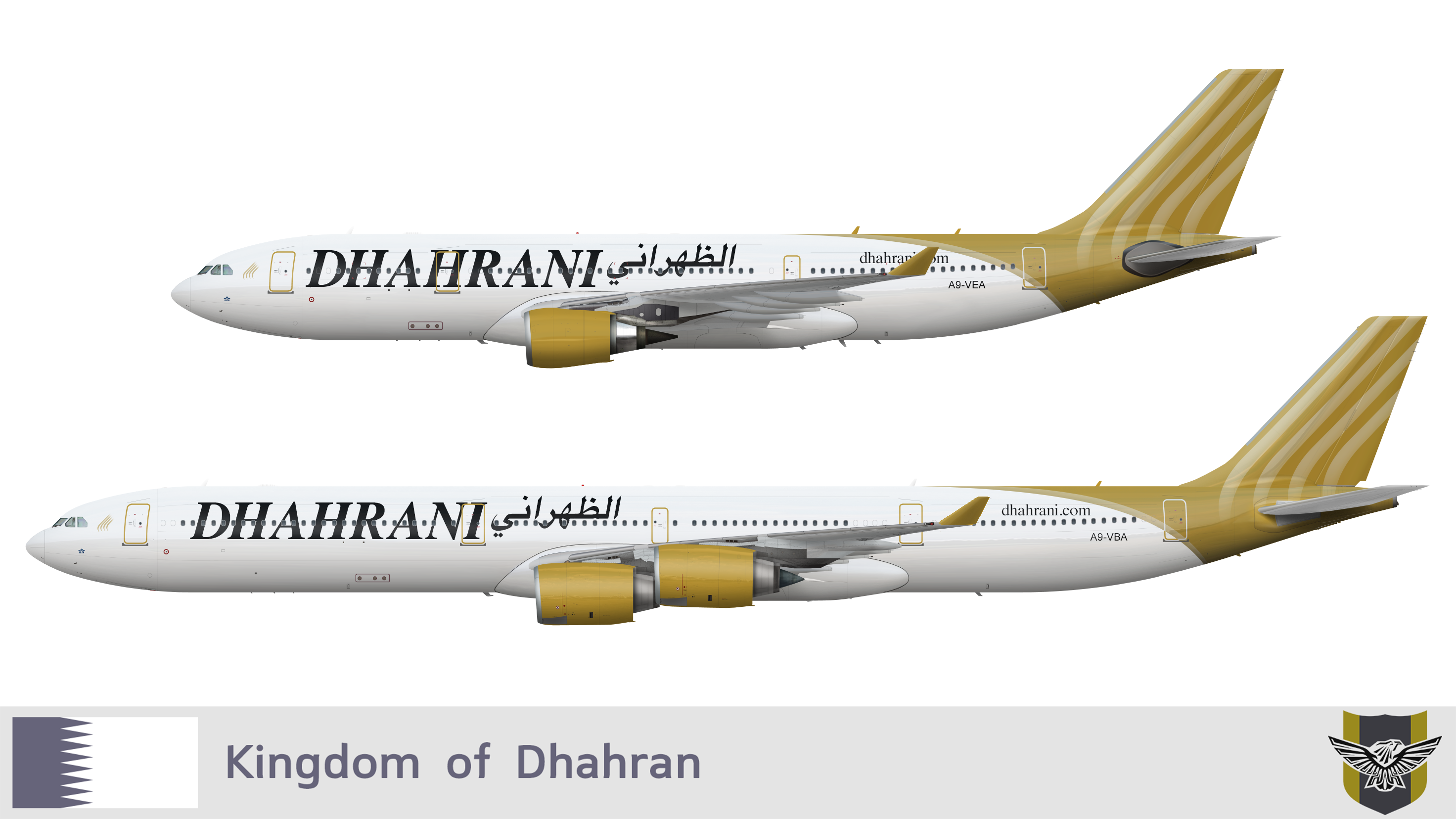 In Topic: The Advertisement Section