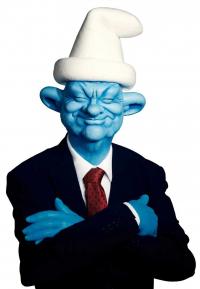 I always use Canva for the final polishs of my Logos.

In Topic: What is your favorite aircraft based on aesthetics alone?

In Topic: Airports you have flown through

I would recommending countrys which are perfectly placed between two continents.

This what i can say bases on my long experience of playing this game.

In Topic: Are these allowed? (Use of multiple airlines)

Edit: haven't done these yet