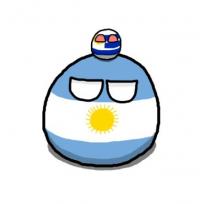 In Topic: Can someone explain this?

Ahh, you've met one of those so called "spamliners"

They simply exploit an unfixed bug with connecting pax.

As long as I know, they create their own alliances and open hubs at every airport they fly to, multiplying the game-generated blue pax. I know more or less how it works, but I don't know how they build up their airline in order not to lose money at the beginning

Don't put too many frequencies and raise your prices