Would like to put in a logo request for my airline AV. It's a budget airline that operates similar to the low-cost carriers in the USA (Southwest/Spirit/etc.). No hub and spoke models simply connecting city to city. That being said it also competes internationally with A340s flying from MIA, SJU, and JFK to Europe. So it is kind of a random route network, the livery should not be ugly like an ultra low cost carrier (like Spirit or Southwest). The airline has majority latin roots with its two primary domiciles being Miami and San Juan and it would be cool to have this incorporated into the livery somehow. I had maroon/a darker shade of red in mind for the color scheme but that really isn't a deal breaker. Artist knows best. We fly A320s and A340-300s. Any help on designing a livery would be MUCH appreciated.

Edit : Title says logo request but a livery would be amazing too 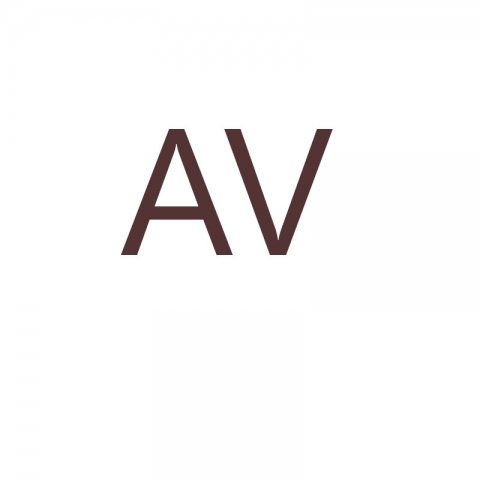 Sadly I don’t think it is

At least try to have good colors and detail

nah, I appreciate the effort when nobody else put anything out there. Thanks for the help!

This is not a joke.

This is not a joke.


I guess I'll try making a livery for this one, too. I need more practice than just the Russian request.

I'd prefer the a340. I'm currently operating that in R5. Appreciate it

Maybe I don't have much experience and skills making liveries but I dared to do this one.