31 replies to this topic 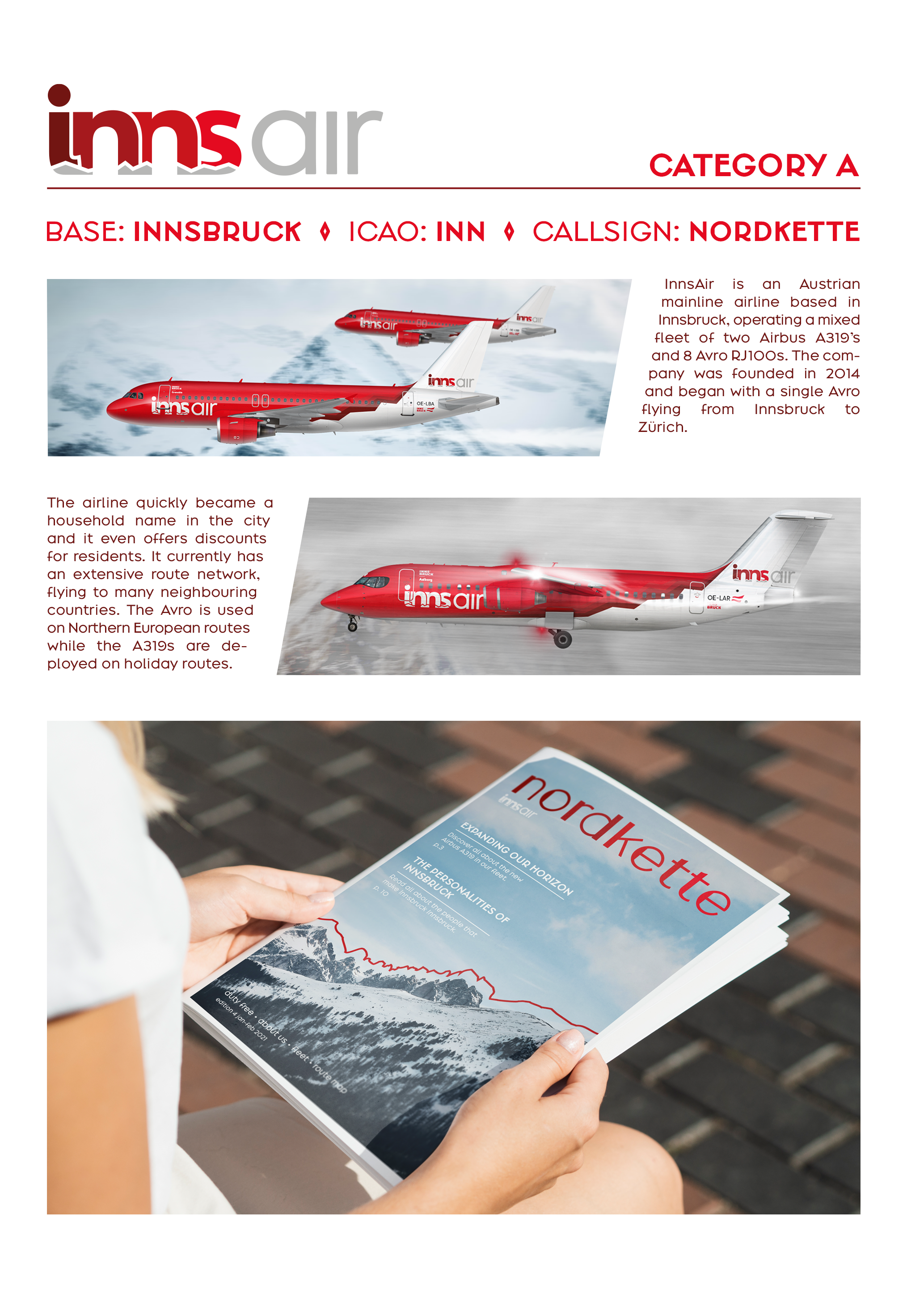 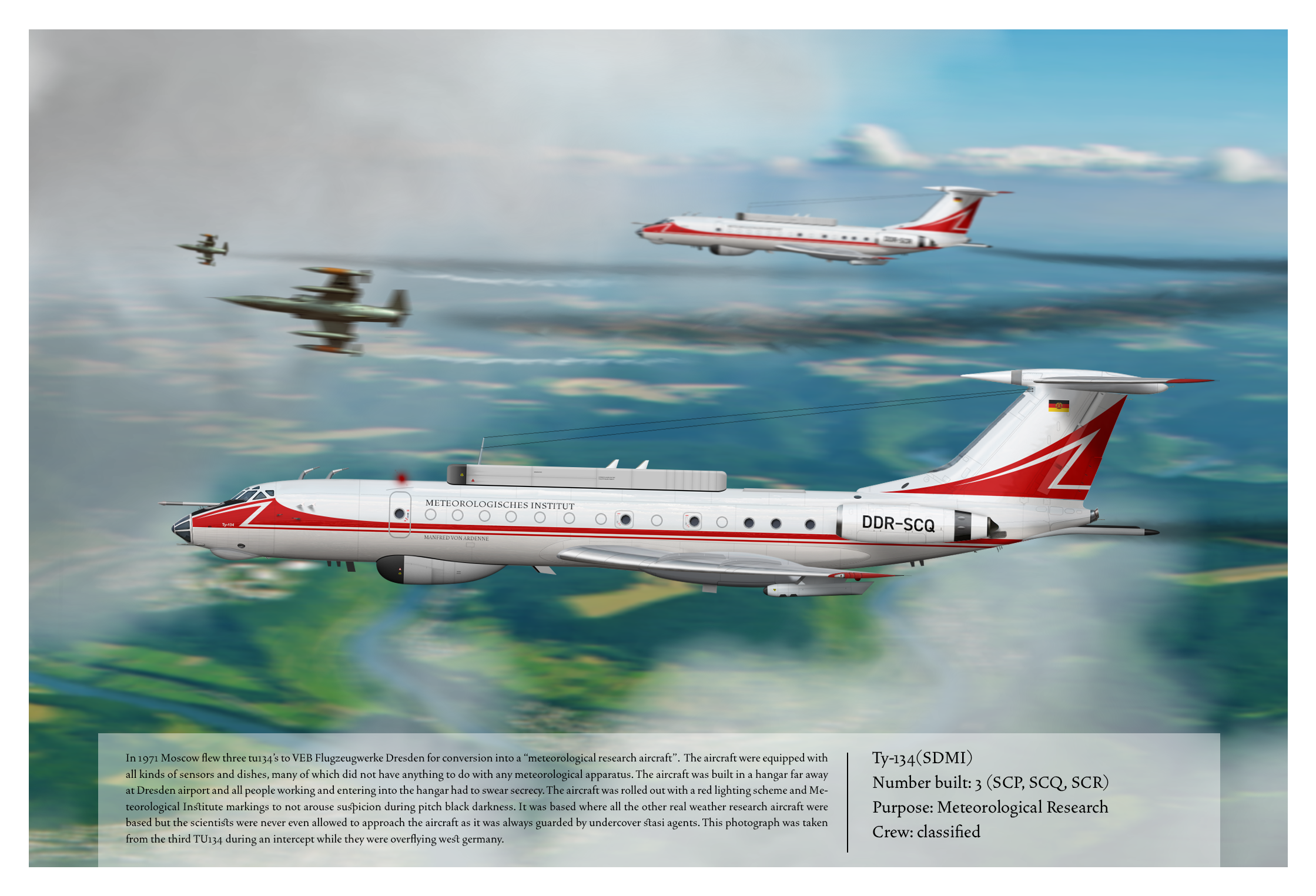 https://ibb.co/L8Njzw2
(Sorry about the huge image size, when judging you may want to just open in Photoshop)
GALANT Air Cargo (Global Aviation Logistics And Novel Technologies) was founded under the larger GALANT brand (Global Activity Logistics And Novel Technologies), an Austrian business that mainly caters in the e-commerce industry. In 2005, GALANT Air Cargo was founded by the group with a single Boeing 747-200B(F), OE-GAL. In 2007, Hollandair Cargo (credit to BoeingFlightSimmer) sold GALANT two Boeing 747-400BCF aircraft, which both wear hybrid liveries from the carrier, being given the registrations OE-HOL and OE-HAC. In 2008, they took another two 747-400BCFs, OE-BLA and OE-AUX, and another three in 2009, with OE-BLQ, OE-GEO, and OE-GNT joining the fleet. They got another aircraft, OE-GEB, and they have gotten their most recent aircraft in 2020, being registered OE-COV, which was bought for vaccine transportation. It was painted in a livery to announce that to the world. GALANT currently has orders for a Boeing 747-400ERF, to be leased, and has a deal to buy up to 10 Boeing 747-8F aircraft. The airline is also thinking about ordering the Boeing 777-200EF and Boeing 777F freighters, and possibly smaller aircraft as well, such as the Airbus A330 or Boeing 767. GALANT has its headquarters in Vienna, but flies out of many other airports, like similar cargo airlines.

Viennair is an Austrian regional airline founded in Vienna in 1995. They initially started operation with 2 leased Saab 340s operating a network of routes within Austria. In 1997 they began operating flights to neighboring countries using newly acquired Saab 2000s and more secondhand Saab 340s. The airline continued to grow throughout the early-2000s firmly establishing it's self as the leading airline in Austria for European flights. By 2004 the airline was ready for longer routes and inaugurated flights to Tel Aviv, Moscow, Iceland, and Egypt using Boeing 717s. In 2008 they placed on order for 9 Airbus A319s to supplement the 717s on the longer routes and to increase capacity on shorter ones.

There are rumors of the airline being in talks with Airbus over a potential A220 order, but nothing has been confirmed.

Hello guys, this is just used as a quick reminder to say there is ONE week left for your designs! I am really excited to see what you come up with and I do believe this will be a great contest. If you need any help or advice, you can reach out to me. I encourage all of you to take part or have a look at the other categories to do another entry

cheers and all the best!

Suisse is the Swiss National carrier, and having operated from hubs in Geneva and Zurich for nearly a century its Edelweiss logo is recognized at major airports around the world. Previously one of Europe's largest airlines, Suisse went through a series of downsizing after 9/11 that left it without longtime flagships like the 747 and MD11. Having spent much of the 21st century operating a widebody fleet consisting exclusively of increasingly aged A330 and A340s, Suisse's order for a small armada of A330-900s signaled a turn away from the previous decade's contractions to slow expansion. The new deliveries NEOs were delivered in a new scheme featuring an updated depiction of the classic flower logo along with what marketing materials dub a "professional, sleek, and yet distinctly Swiss" colour palette.

Gruppe B | Federal Republic of Germany

Bayerisch is the German word for Bavarian, thus it seems an appropriate name for a regional carrier focusing on much of the South of Germany. The carrier's hub is in Munich and it operates a fleet of 10 Do328s. This livery is the second company aircraft have sported since the line's founding in the late 1990s. Rumor is that the carrier is in talks to acquire used Do328 Jets to increase the size and scope of its network 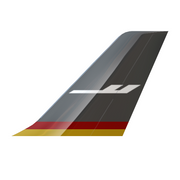 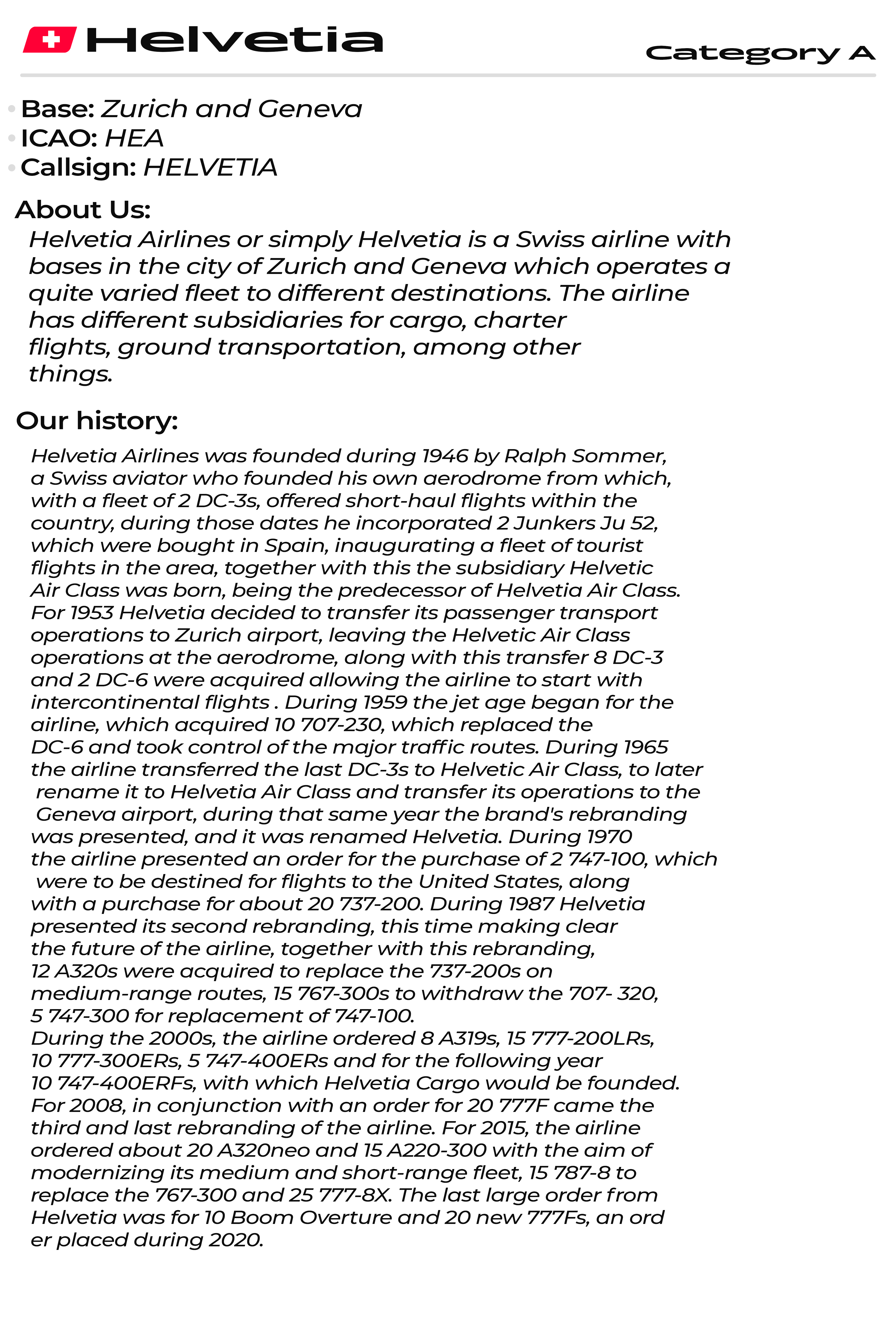 DACH is officially closed, there are a few guys with short extensions, so I hope for your understanding, the grading will start right after everyone has finished

I will be as fast as possible to come up with the final grading! Thanks again to everyone who participated!