32 replies to this topic Meanwhile Centrotrans has a fleet of mostly Neoplans, and a few MAN buses for city transport. In my city they usually look like this. There is too some old ones, some without air conditioner, and you have some ones that enter into the category of "Looks like an errant brothel" 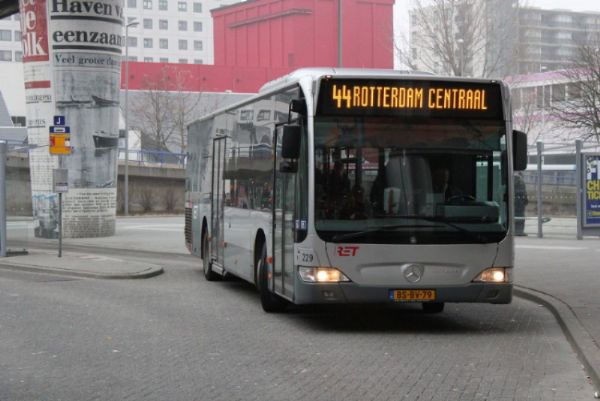 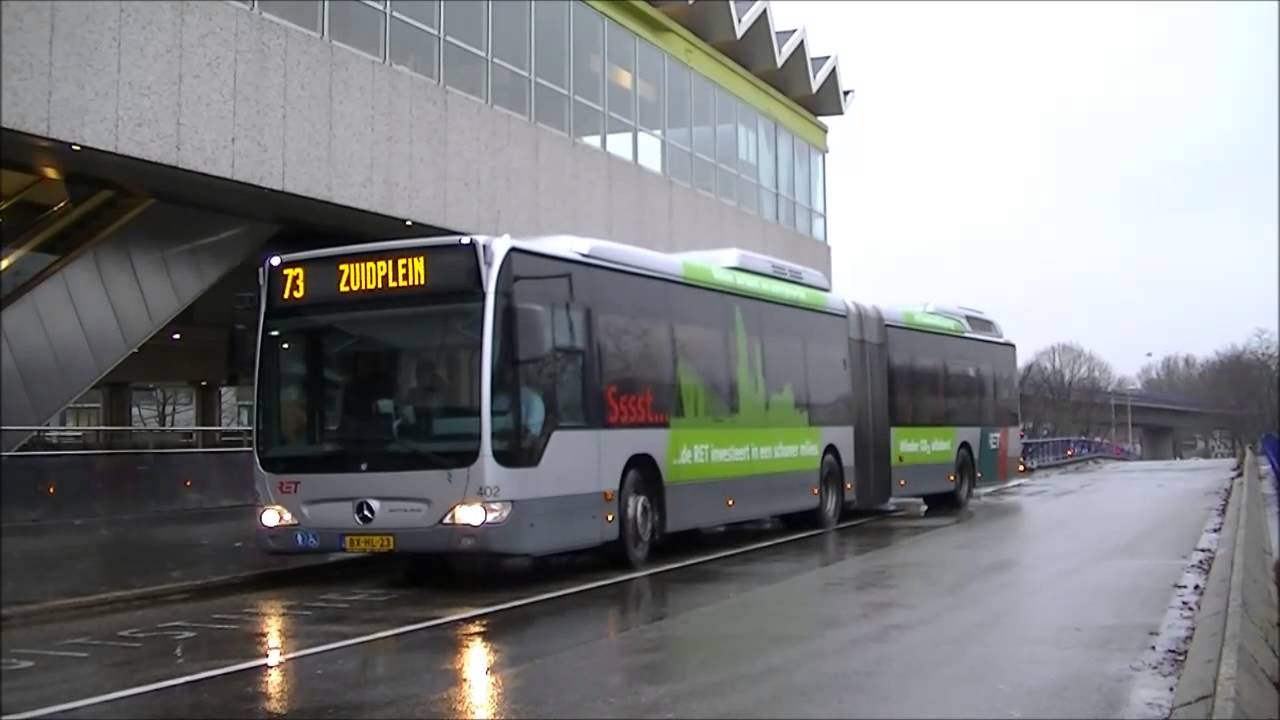 Old on the right, discountinued on the left (no the other way around)

This is what i mostly see:

Can Max and Steam please stop commenting on posts with their useless drivel?

All the Beijing buses pretty much look like this:

Can Max and Steam please stop commenting on posts with their useless drivel?

Well, public transport in the Comahue region of the Argentinean Patagonia is totally HORRIBLE and it's managed by corrupt landlords that care only for money instead of service, bribing local politicians in order to continue with their reign of terror and keep sucking money from the poor commuter of Rio Negro or Neuquen 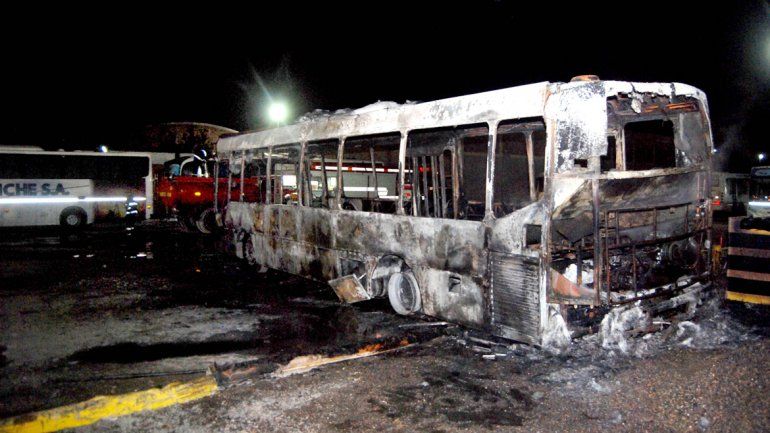 This is the (God damned) bus that i have to take from my hometown to the main city of Neuquen in order to attend college, a Mercedes Benz OH1618 bodied by Metalpar. While this bus was designed only for urban services, the thugs of Pehuenche S.A (the transport company) use them for intercity services and despite they are made to accomodate 25 people seated and 14 standing (which is okay for urban buses but unlawful for intercity ones), they can easily be seen carrying between 60 and 80 people on intercity routes, the weight that they carry, the unsafe conditions of both the service and the argentine routes and the fact that they are operating on conditions that they weren't designed for, they break quite often. They charge european fares but you get a service of a central african failed state. It is a miracle that they haven't had an accident for the last few years.

This is the same model operated by another company, Ko-Ko. They are slightly better than Pehuenche and they connect the almost-conurbated cities of Cipolletti and Neuquen with one frequency for each ten minutes. They do so quite efficiently and swiftly, sharing that frequency with Pehuenche. However, when they leave Cipolletti to go to the other cities and towns of the region, they start to be a bit cramped.

The neat white and yellow urban buses of the major city of Neuquen. Owned by Indalo, they run well only in downtown and in the southern part of the city, they get very dirty and slow in the western districts because they have to ride over almost non-existent streets.

The always cursed Pehuenche was given some routes in the eastern and northern districts of Neuquen less than a year ago, they do so in mint-new buses. Despite their bad service in other routes, specially in intercity routes, they still hold the urban routes of Cipolletti and my small town, Cinco Saltos. As the old saying goes: A new broom sweeps clean. Let's see how they do in the next 5 years...

Expreso Colonia connects the cities of Neuquen and Centenario, despite that I have never ridden them, many people here say that they are punctual, reliable and clean (which here in Argentina is something very rare). They have between three and four frequencies per hour and they hardly carry more people than the number of seats available, if not never. Sad thing that they don't reach my town.

Your cities buses are very different from the Brazilian ones.

In the city where I live, Gravataí, in Brazil south, the only bus company is Sogil (Sociedade de Ônibus Gigante Ltda., in English, Giant Bus Society Ltd., this company name is another story). It has urban buses, most of them are Marcopolo models, like Torino or Viale. They make routes inside the city and to Porto Alegre, my State principal city, stopping many times. They have some express lines to Porto Alegre too, with Marcopolo Ideales and Viaggios.

The urban buses have an all-blue livery, it's a standardized paintjob of urban buses of cities near Porto Alegre. The express ones have a very nice yellow and brown livery.

Porto Alegre buses operate only urban lines. They are consortia of many merged companies.

The consortia are Carris (created in 1872 with trams pulled by mules!), STS (that makes the city's southern lines), Unibus and Conorte (northern lines).

They all have a standardized livery. But each consortia have some color differences.

The buses models are very different. It can be Marcopolo, Caio, Neobus, Comil, etc.

I was thinking of starting to take photos of buses... what do you guys you think about it? 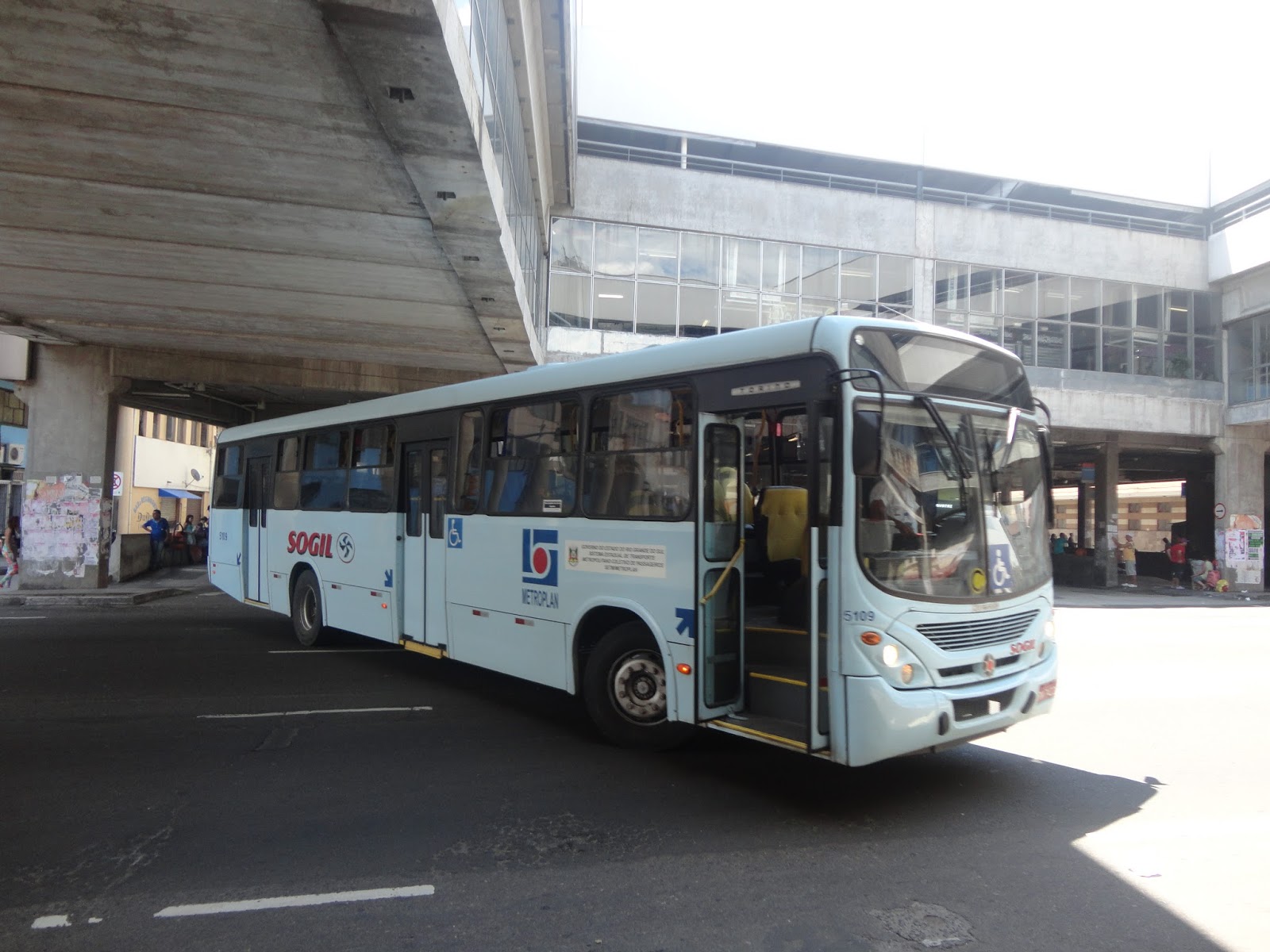 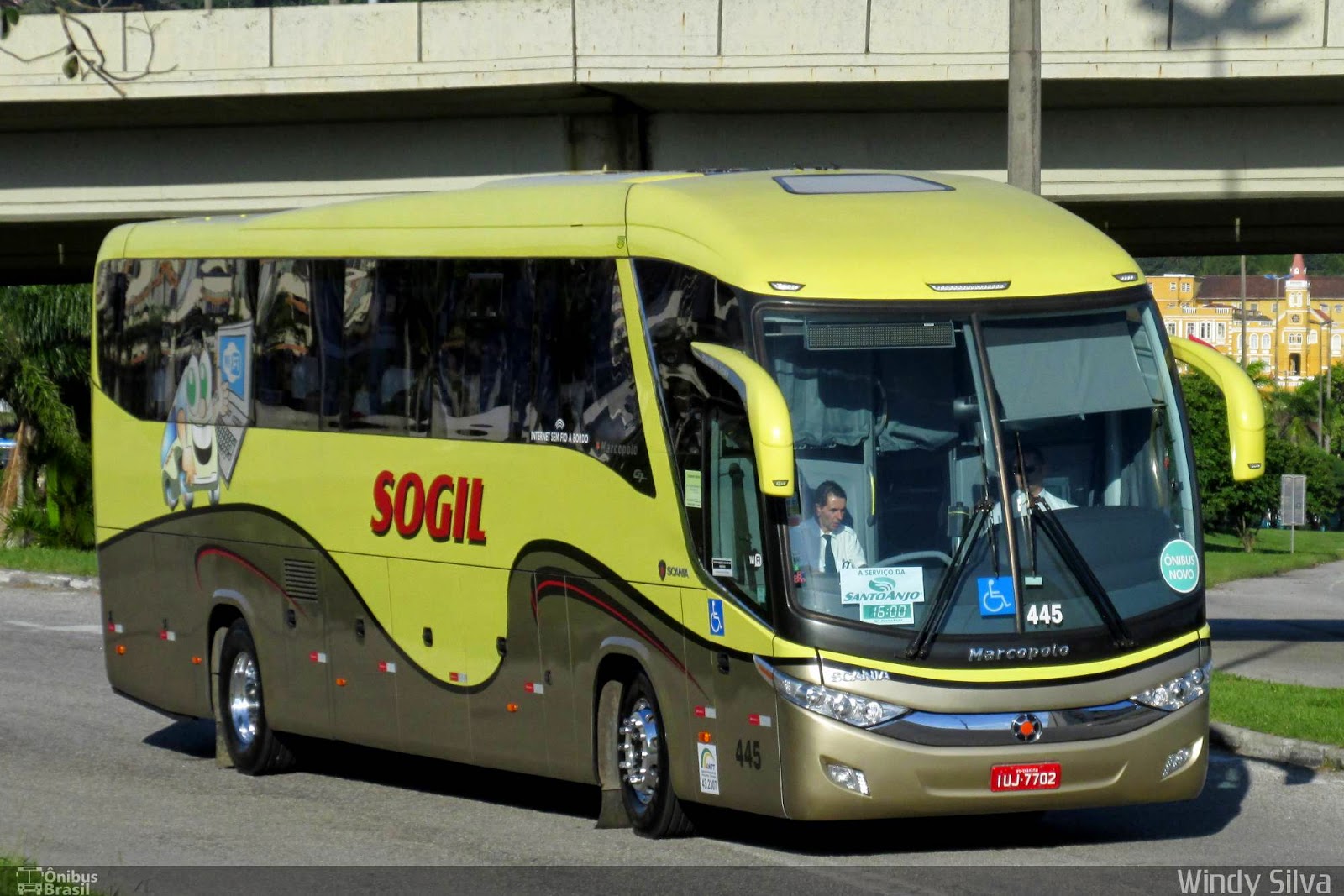 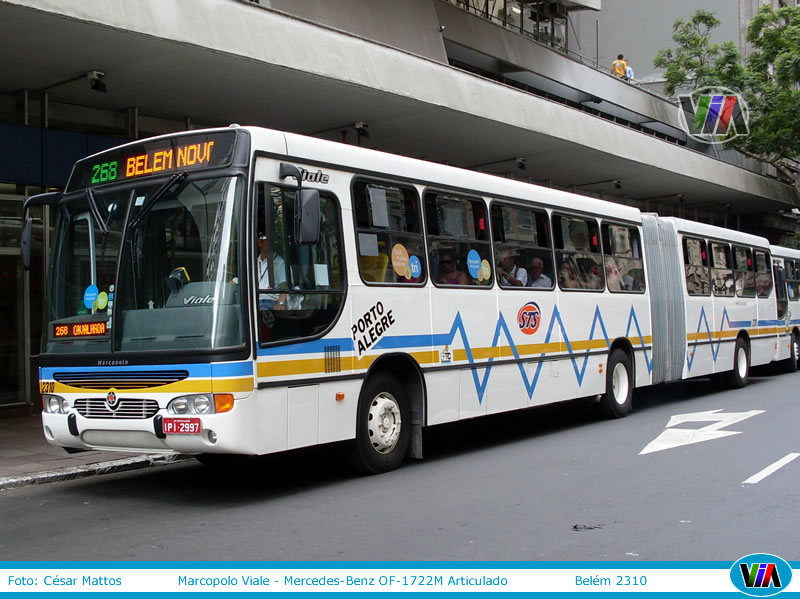 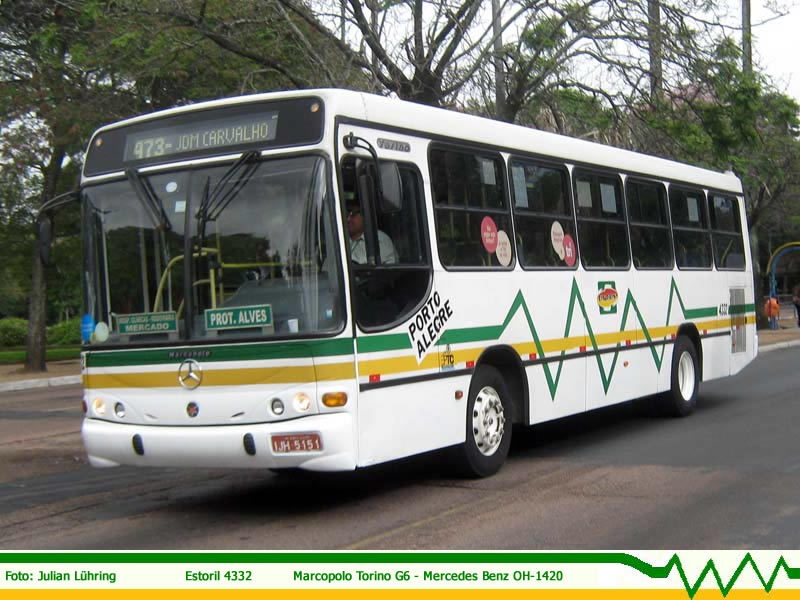 Hi
Recently someone asked here on what does CBD flower do to you.
Here is a little about it on blog:
CBD flower is cannabis bud that helps people relax without feeling out-of-their-mind high. In fact, if you do feel out-of-your-mind high from a high THC product, you can even use CBD to bring you back down to equilibrium. While CBD flower does contain low levels of psychoactive THC (under.

Back to Real World Surface Transportation