Keeping in line with БобСоветскийшфид☭'s cargo brand & 1950s challenge, I propose another one with the theme "less than 50 seats". The goal here is to showcase the community's creativity, hopefully having people use templates only seldom displayed in the gallery

Designs will arbitrarily and subjectively be graded on

You must submit your designs by noon Central European Summer Time (CEST - UTC +2) on Saturday the 18th, and hopefully I will be able to judge the entries and the results will be available the next day.

Enjoy, and thanks to БобСоветскийшфид☭ for letting me steal his idea!

Founded in 1999 by a prominent Russian business conglomerate specializing in energy production and things associated, Петрогазавиакомпани (Petrogazaviakompani), often shortened to Петрогазави (Petrogazavia) is a small regional airline based at the Roshchino International Airport in Tyumen, Russia. Petrogaz specializes in charter flights to and from energy industry centers such as Russia's far north and far eastern Siberia. Generally, shuttling energy workers between population centers and their place of work. What began as a small operation with former Soviet equipment would quickly modernize in the early 2000s to include the brazilian built Embraer 145 and Embraer 135 (as pictured below) as well as the Boeing 737-300. In 2019, the airline made a step into the scheduled market from Tyumen, adding services to Moscow-Vnukovo, Yekaterinburg, Sochi, Beloyarsk, Tomsk, and Volgograd on it's Embraer equipment, making it one of Russia's sole operators of the type for scheduled flights. More recently, the company decided to pay Russia’s heavy import tax on foreign jets and added their Embraer fleet to the Russian registry.

Atlantic States Airways is a regional carrier that operates domestic regional jet service for other carriers. (similar to SkyWest or Republic) They are based at Baltimore Thurgood Marshall International Airport in Baltimore, MD. It is unclear when they started operations, as there were several failed attempts at launching the airline, but the general consensus is that they began service in 2007 with their B1900D and Jetstream 31/41 aircraft. Today, their fleet is comprised of over 50 mostly Bombardier aircraft, as well as several Saab 340s. 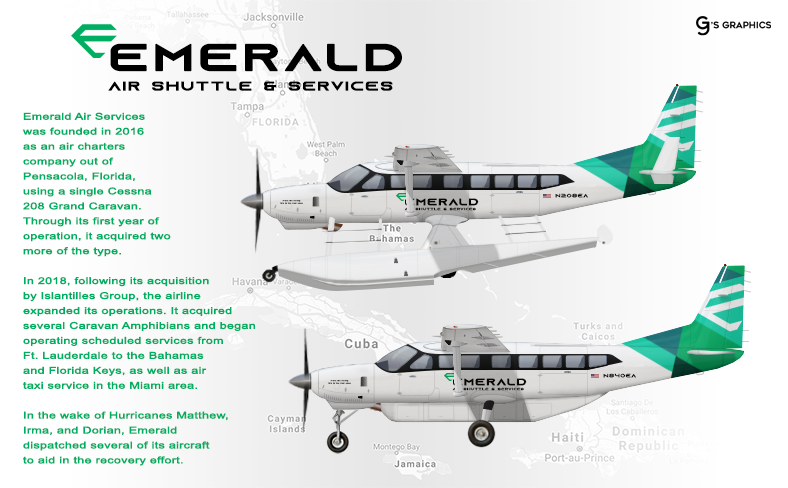 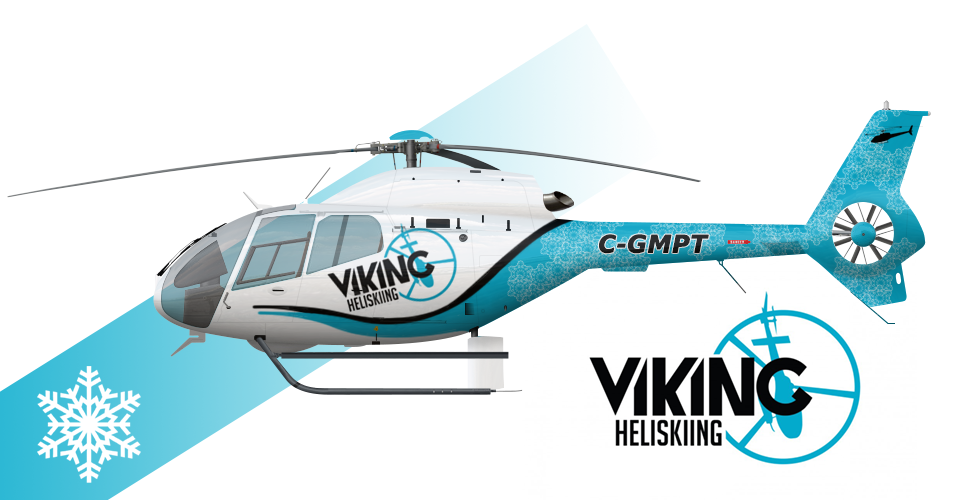 Air Kansas is company founded in 1997. They fly from there hubs in Wichita, and Kansas City, to small communities in the Midwest. They Turn a profit by a government service; The Essential Air Service.

There logo is a wheat head, as Kansas is the largest wheat producer in the US.

They also operate for other carriers.

The longest ERJ-145 flight is flown by Air Kansas, from Wichita To Los Angeles.

Pyrenair is an airline based at Jaca (Spain) operating flights around the Pyrenees in France and Spain. The airline was founded in 1999 operating 2 Dornier Do328 and later ordering 2 more Do328NEU on the future. The airline’s Main HUBs are Jaca and Pau, on the center of the Pyrenees, and flying around cities such as Pamplona, San Sebastián, Biarritz, between others. The airline tries to offer a high quality service on short flights for the best customer experience. Thanks to the STOL operations on the Dornier, we can land on all remote airports of this mountains, on a safer way, connecting cities around the Pyrenees.

Penn Air was founded in the late 1990's and has hubs in Philadelphia, as well as its home city of Pittsburgh.

The airline is known as the hidden gem of the northeast, and is popular with frequent fliers and business travelers for its professional and on-time service. As well as its hidden quirks, like its named services, which hearken back to the golden age of rail transportation in the US; such services include, among others,

- The Pennsylvania Executive, the airline's hourly flagship service from Pittsburgh to Philadelphia

- The Upstate Service, Pittsburgh to Buffalo/Albany (service rotates between the two)

- The Congressional, Pittsburgh to Washington, DC

Unlike most small carriers, Penn Air doesn't operate services for other airlines, as a large pool of loyal customers offer repeat business.

The Airline has a fleet consisting mostly of ERJ-145's and Bombardier Q400/300's, with a small commuter fleet of Saab 340b's based in Philadelphia.

My main inspiration for this airline was Penn Central Railroad, the name, and logo are heavily inspired by the railroad (the logo is custom made by me), and the named services idea came from my love for railroad history, and fit with the overall theme I was going for, with an added bonus of sounding more professional.

Air Tuvalu is the national flag carrier of Tuvalu, headquartered on the grounds of Funafuti International Airport which also serves as its primary operating base.

The airline was established on 1 October 2005 by the Tuvaluan government to provide inter-island seaplane services between Funafuti (the national capital) and the outer atolls of Nanumea and Nukufetau, the only three locations in Tuvalu where runways exist. Decades since the abandonment of the airfields at Nanumea and Nukufetau after World War II, the facilities and runways were extensively reconstructed with the help of aid from the World Bank, which eventually paved the way for the commencement of scheduled operations thereafter.

Given Tuvalu's remoteness and lack of infrastructure, Air Tuvalu plays a vital role in providing a fast, reliable mode of transportation for islanders who in years past relied primarily on boat travel between the islands. The current fleet consists of one de Havilland Canada DHC-6 Twin Otter for domestic commuter flights and one Bombardier Q200 for regional international flights. A leased Boeing 737-700 was also operated as part of the fleet between January 2018 and December 2019.

Air Tuvalu's livery is a eurowhite body sporting a radiating blue tail with a stylised plumeria (Tuvalu's national flower) in the center. Together they symbolise unity between the sky, the Pacific Ocean, and Tuvaluan hospitality.

As of December 2019, Air Tuvalu operates the following routes: