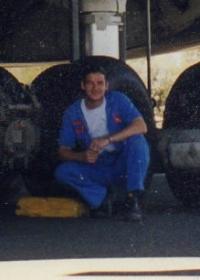 A retired QANTAS employee, there are not many commercial aircraft that I havn't been exposed too, the same applies to military aircraft. I've sat in the Captain's chair of a brand new QF B747-400, prior to any commercial flights being undertaken, still had the plastic covers, a USAF C-5 Galaxy, USAF C-17 Globemaster and many, many others. Special mentions, a RAAF B707, that right folk's, a B707. the Concorde, surprising how small it is in reality, but damn if the thing isn't the loudest amongst other commercial aircraft. A RAAF F-111, again, comparing it to the likes of F-16's or F/A-18's, the thing sounds like it's launching into space, bloody impressive. Speaking of impressive, Boeing sometimes bring newly developed aircraft to AU, specifically for hot testing. Enter the B-777, can't remember the exact details, but I think they had it at 80% load capacity, launched it down the runway, but when they hit V1 they killed an engine, inducing V2 protocols, to gauge how it was going to perform under those conditions. I've got to tell you, you could hear the airframe struggling to cope, like when you're in a steel shed and the summer sun heats it up, the creaking, that's exactly what it sounded like, truly incredible the level at which these machines can perform at. Lastly, after talking to the pilot of an RAAF F/A-18, he asked me where I was going to be standing, to which I replied the corner of the perimeter fence and damn, he didn't disappoint, got airborne, peeled hard left and came right over the top of me, still peeled over, being no more than 200-300ft off the deck, so close I could see him lol, then levelled off, went vertical and that's all she wrote, it was just simply amazing

So, I've been in and around aircraft most of my life, truly lucky to have experienced what I have. I can only find a couple of pics to verify my accounts, namely the C-5 and B707, which at the time was being used by Her Majesty Queen Elizabeth II. A special moment in time, if like myself you were born in the UK, you'd know how proud I was being any where near that aircraft. 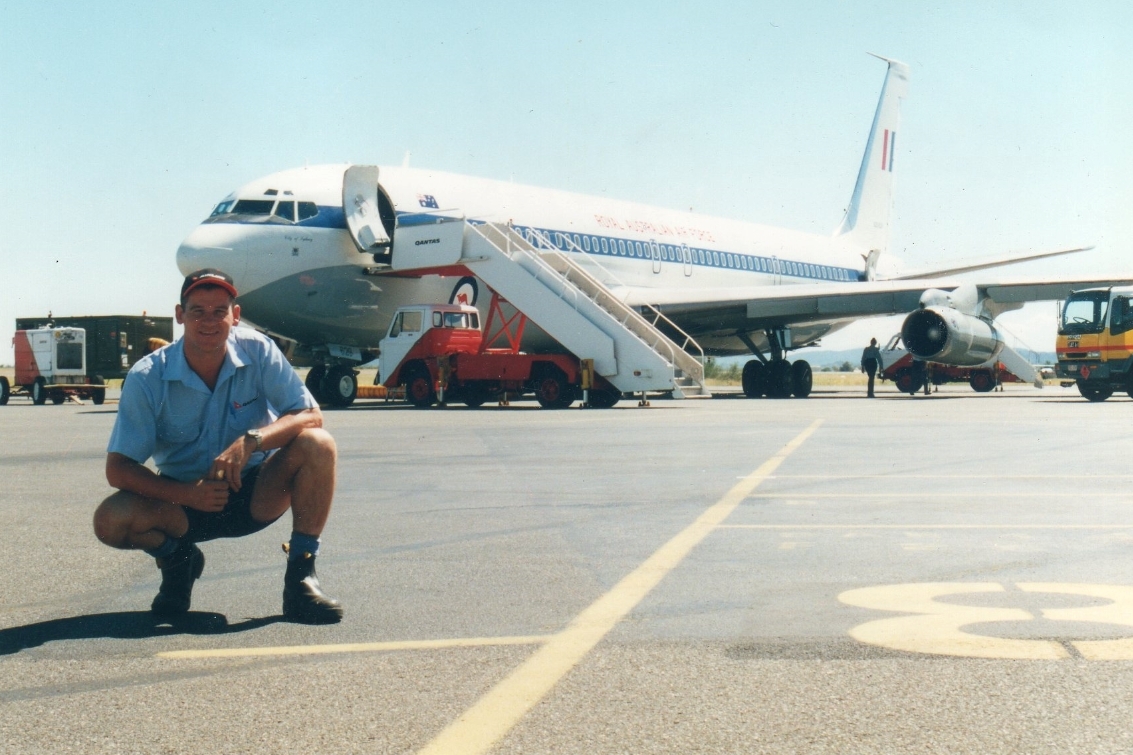