So on March 11th, 2020. I flew for the first time on a trip to Huntsville, AL. I had a connecting flight in Atlanta from Minneapolis. I'm from Minnesota so it was rather convenient.

The first plane I ever got to fly on was Delta's rather new A321 (N365DN) it was delivered in late 2018 to the airline, and I believe it was built here in the US it was a very pleasant experience honestly for a first flight.

second plane I got to fly on was a 717 (N936AT) built in 1999, with my personal item it felt a little cramped but relatively okay.

Coming back home on the 15th, I got on another 717 (N955AT) built in 2000. Because I put my personal item in the overhead bin it was a lot better it also helped that there were a lot of people who didn't show up for the flight so the people that were supposed to sit next me were able to move.

Last flight was on the 757-200 (N6712B) that was a relatively comfortable trip but I was in the back of the plane so when I took my Sony WH1000XM3's off it was really loud back there from the engines but it was a late night/early morning flight and it was some what cozy because again the theme of people not showing up for their flight continued and the person that was supposed to sit next to me didn't show up either.

I'll include some planespotters photos of those planes lol 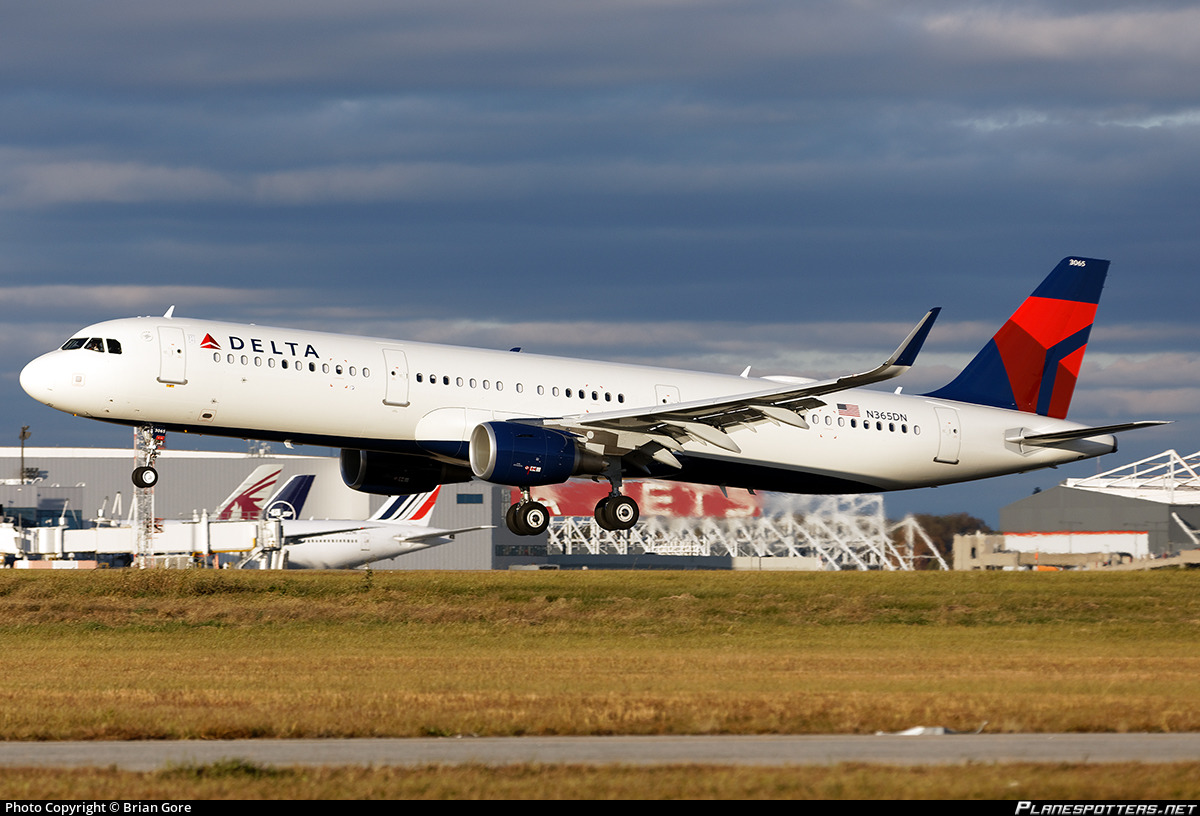 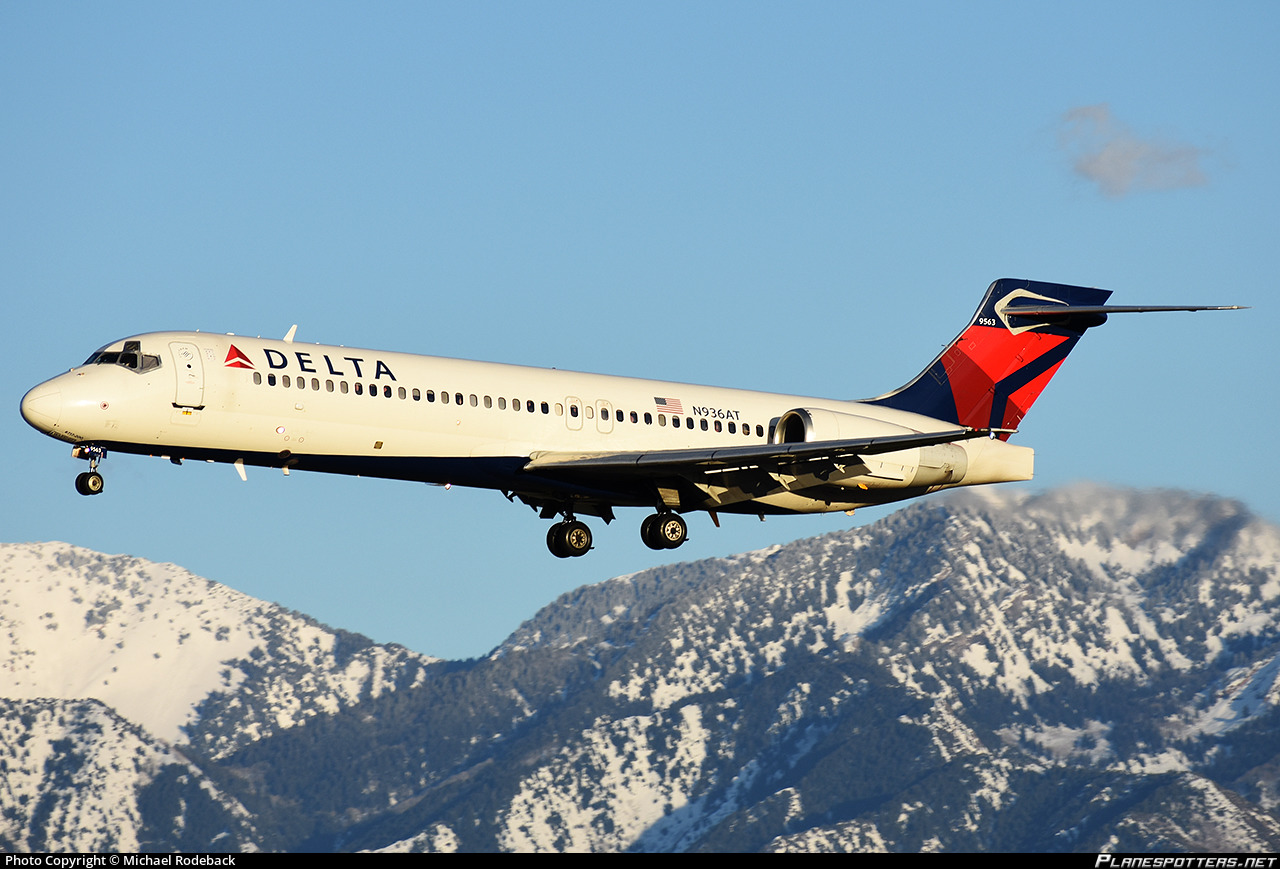 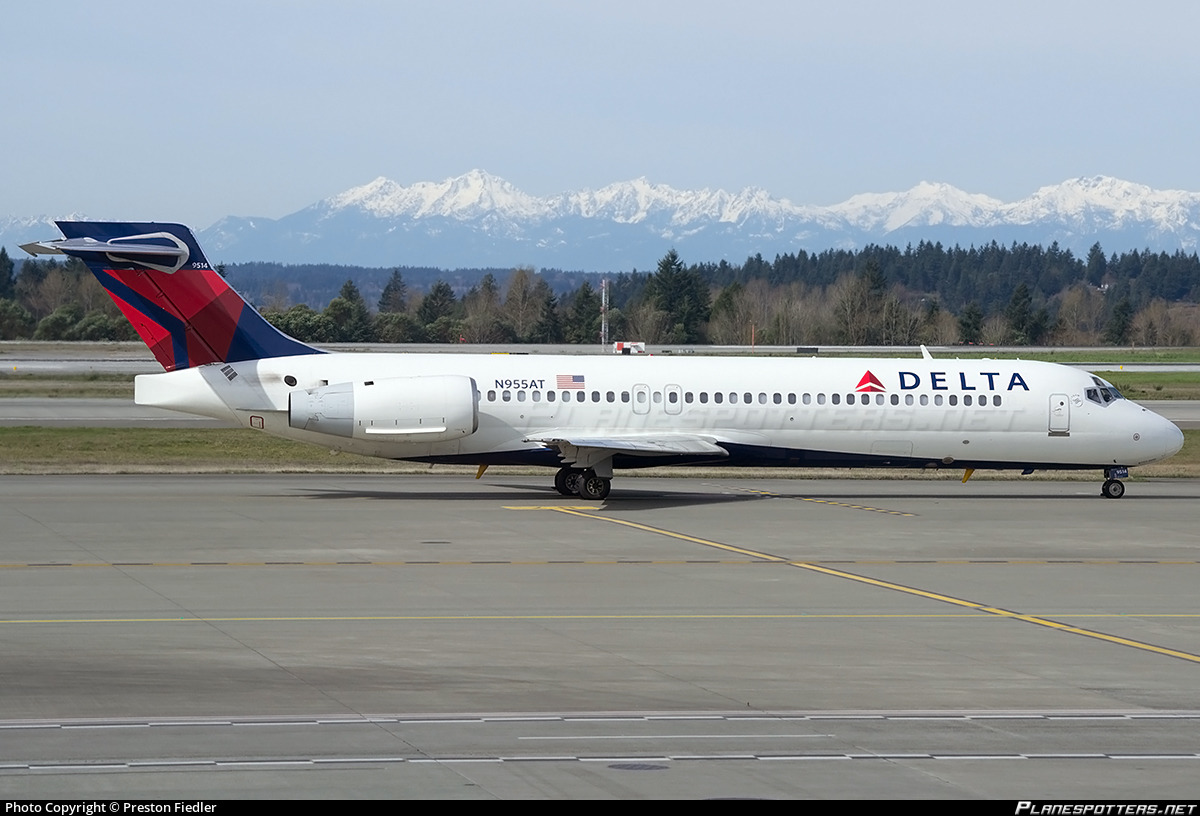 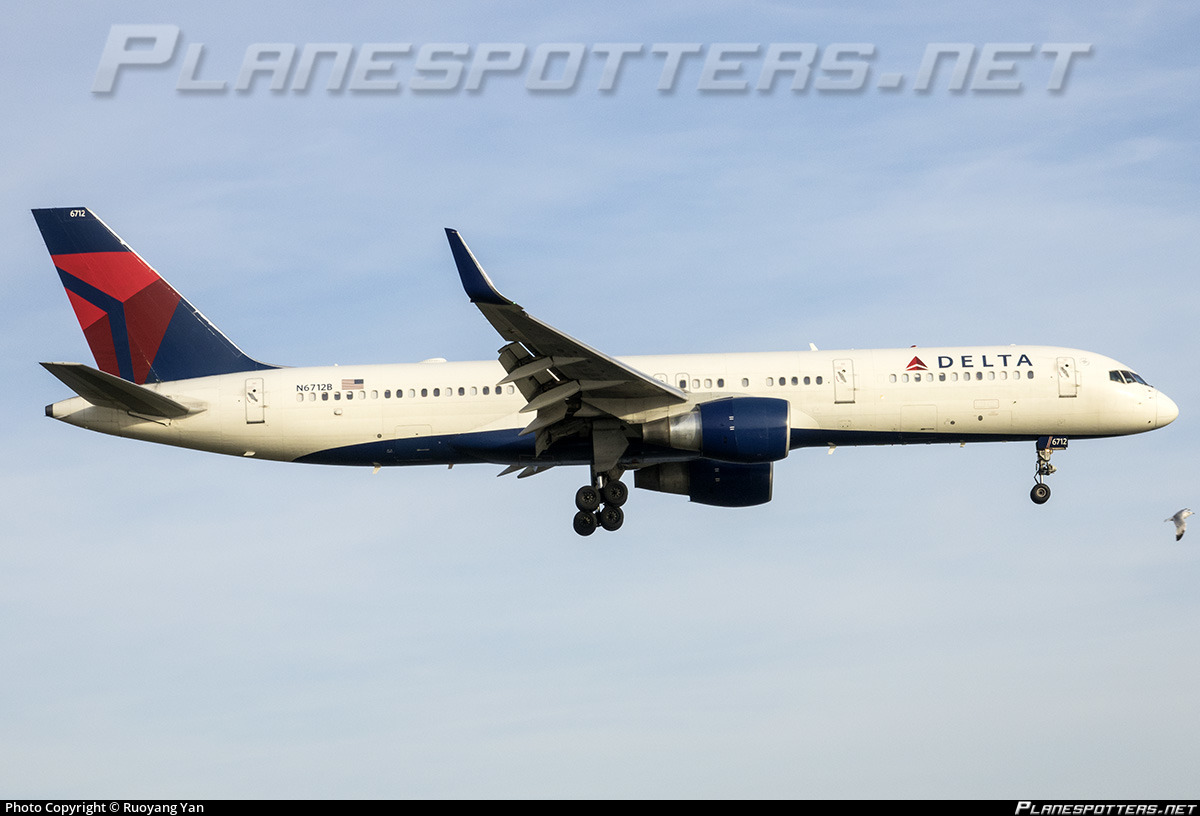 what cabin is delta main class

what cabin is delta main class

Economy class cabin essentially but they have two levels of fares: Basic and Main.

Delta calls it their Main cabin

I had wanted to fly somewhere since I was 13, that was 7 years ago. and on an infrequent basis I have always had an interest in flying somewhere. I just never had the opportunity and money to do it. Until just recently.

I love it, I wasn't sure how I was going to feel but aside from security and some what tight seats (I'm a bigger guy) I loved the whole thing and Delta really made that experience just so much more pleasant. I figured that Delta would be good from the reviews I've heard about Delta but it's nice to see they're consistent too. I checked in on my phone so I didn't interact with their check in agents but again the other interactions I had with the flight crew and the gate agent were very pleasant in line with what I've heard about Delta.