I didn't try that hard for a picture-perfect recreation. (For example, the registration should not be "N-669DN," but it should be N669DN.")

N-669DN, a 757-232 (Line number 377), is the 669th aircraft in Delta Airlines' fleet. It was delivered without winglets on June 28th, 1991 and is currently around 30 years and 5 months old as of October 2021. Delta Airlines installed winglets on N669DN some time in 2011. The aircraft's first flight was June 14th, 1991. It was stored in Victorville Southern California Logistics (KVCV) from the 22nd of April, 2020 through the 23rd of March, 2021. The aircraft operates all around the United States at places like Hartsfield Jackson Intl (KATL), John F. Kennedy Intl (KJFK), and more, mostly operating to and from Atlanta.

My family and I flew on it from Atlanta to Detroit on the 15th of August, so I decided to recreate it.

This is way off

Fuselage color: is not white. it is a very pale eggshell yellow. the blue. Too light.

Registration: wrong
Logo :too small and crooked. Text: too big and not warped
Details: too large

Not sure how you managed to screw the tail up

Fuselage is completely wrong, and why is there a dash in the registration?

Colors are off.
The font is once again, not warped to the fuselage.

Below is done right, credit to Blondebird Aviation.

I didn't try that hard for a picture-perfect recreation. (For example, the registration should not be "N-669DN," but it should be N669DN.")

Even still, you should know that American registrations don't have a dash in them, right? That's not something that you need to look at a picture to understand... 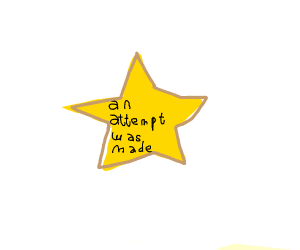