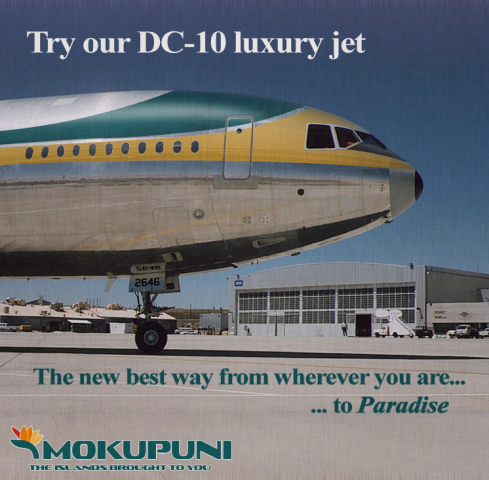 This advertisement debuted in 1976 in a massive campaign to get people interested in vacationing to Hawaii. The islands and the airline was in need of economic stimulus and there was a large effort to boost tourism within the continental U.S. and in Asia. The efforts in Asia were most successful as the oil embargo was not in effect there, thus more people had disposable income they could afford on trips to the islands.

Same this is incredible