Providencial was a Rhode Island based leisure carrier founded in 2007. It was initially a success, becoming one of the largest airlines to operate out of Providence T.F. Green International Airport. However, when the recession hit, leisure travel quickly declined, and the airline soon went into financial turmoil. In 2010, the airline was merged into New England Airlines, and its fleet of 15 Boeing 737-800s were all transferred into the NEA fleet. Today, NEA's N399PD, a former Providecial aircraft, still wears a throwback livery to this short-lived airline.

This is actually mine now lol

This is actually mine now lol 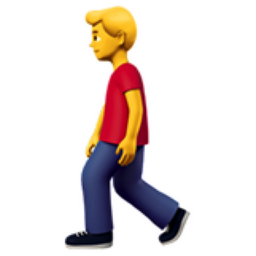 The use of the  infamous yellow skin emoji, as an Asian this is extremely disgraceful and just shows the amount of xenophobia that lives on in this country at the moment. Time and time again, I see restless acts of Asian hate, and quite frankly they are too hard to bear. I am bringing my wife and my 3 kids up to Canada, where they know how to show Asians some well-deserved decency! #StopAsianHate #RacismIsAVirus #WeBelongHere

I like the tail, hints back to my Total Holidays 752