As the 1940s dawns, aviation in Brazil rises yet on a regional level. The idea of creating an air connection in Minas Gerais state came from the auspicious coffee farmer and businessman Francisco Antônio Ribeiro, who needed a fast way to carry his coffee sacks through the cities. The idea of the influential farmer quickly reach big names of the state politics, that saw a way to integrate the countryside to the capital. There were laid foundation for the new airline.
By the endings of 1942, Brazilians were listening to the Watercolor of Brazil on their radios, gathering to watch the Black Diamond Leônidas play football, and living the raging fear of the European war reaching their yard. On that summer, arrived in Rio de Janeiro on a boat, the Lockheed Air Express, fruit of the good relations between Brazil and the United States during that time. The Air Express could carry passengers and cargo, fitting perfectly on Francisco's and the Minas Gerais' government demands.
The plane was restored, maintained, and painted in Rio de Janeiro, and flew to Belo Horizonte on the beginning of 1943. There, in the Pampulha Airfield, an opening ceremony was made with notable guests and curious people to celebrate as the first plane of the Minas Gerais Air Transport Company took off on its first regular line between Belo Horizonte and Uberlândia.

Depicted on the images are the airline first logo, with the cities it attended; the Lockheed Air Express registered PP-CMA and named Santos Dumont after the Brazilian aviation pioneer born in Minas Gerais; the Lockheed Vega, second of the airline fleet, registered PP-CMB, named after the Minas Gerais' revolutionary Tiradentes.
You can also see images of the Pampulha Airfield, the opening ceremony of the airline in front of a hangar, and PP-CMA taking off on its maiden voyage. 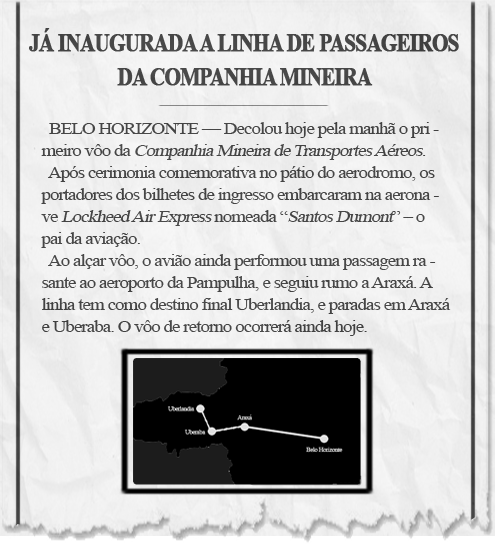 (Newspaper article describing the creation of the airline, the opening ceremony, and its first route, Belo Horizonte-Araxá-Uberaba-Uberlândia)

These are really gorgeous. Really excited for what's coming! 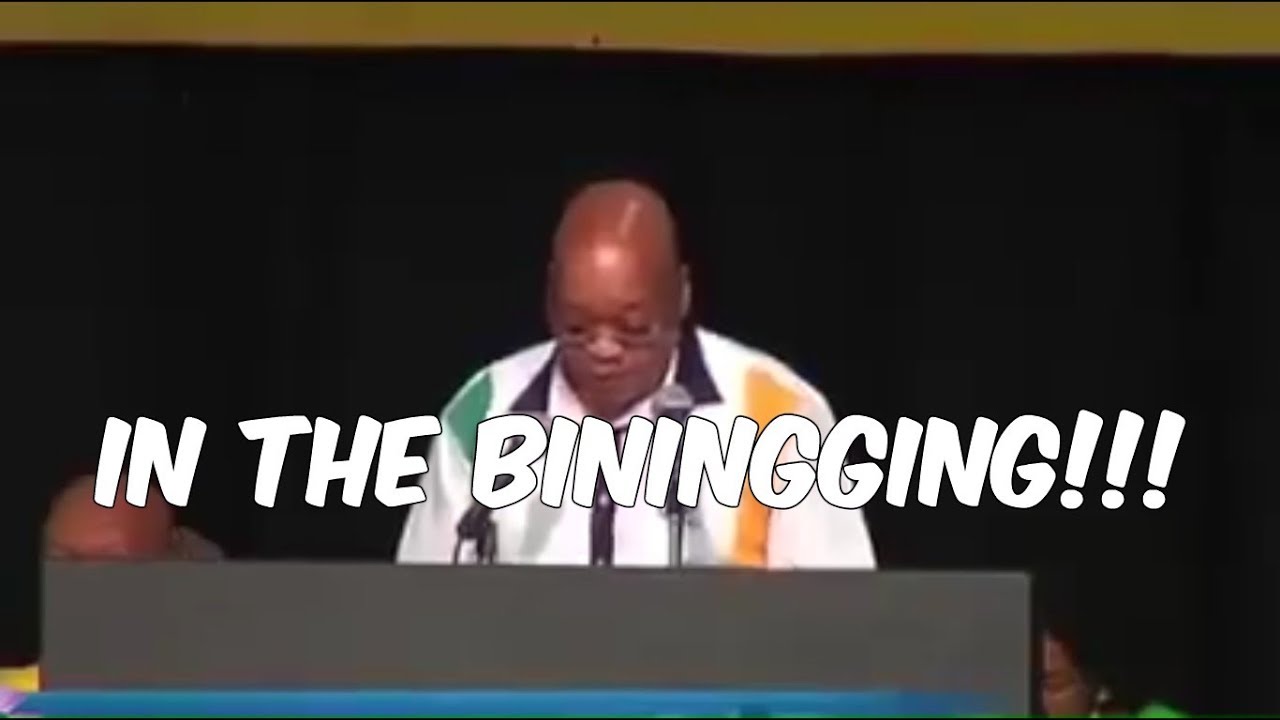