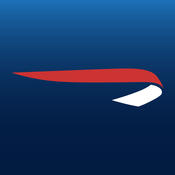 In Topic: Guess Who Will Reply Next.

THANK YOU SO MYCH> I AM BNEVER JHAPPYER THAN WHEN I GOT EXPECTED> THANK YOU!!

Heartland Airlines is a US Major based in St. Louis, Missouri. Below is a small sample of our award winning fleet and other products of the airline. 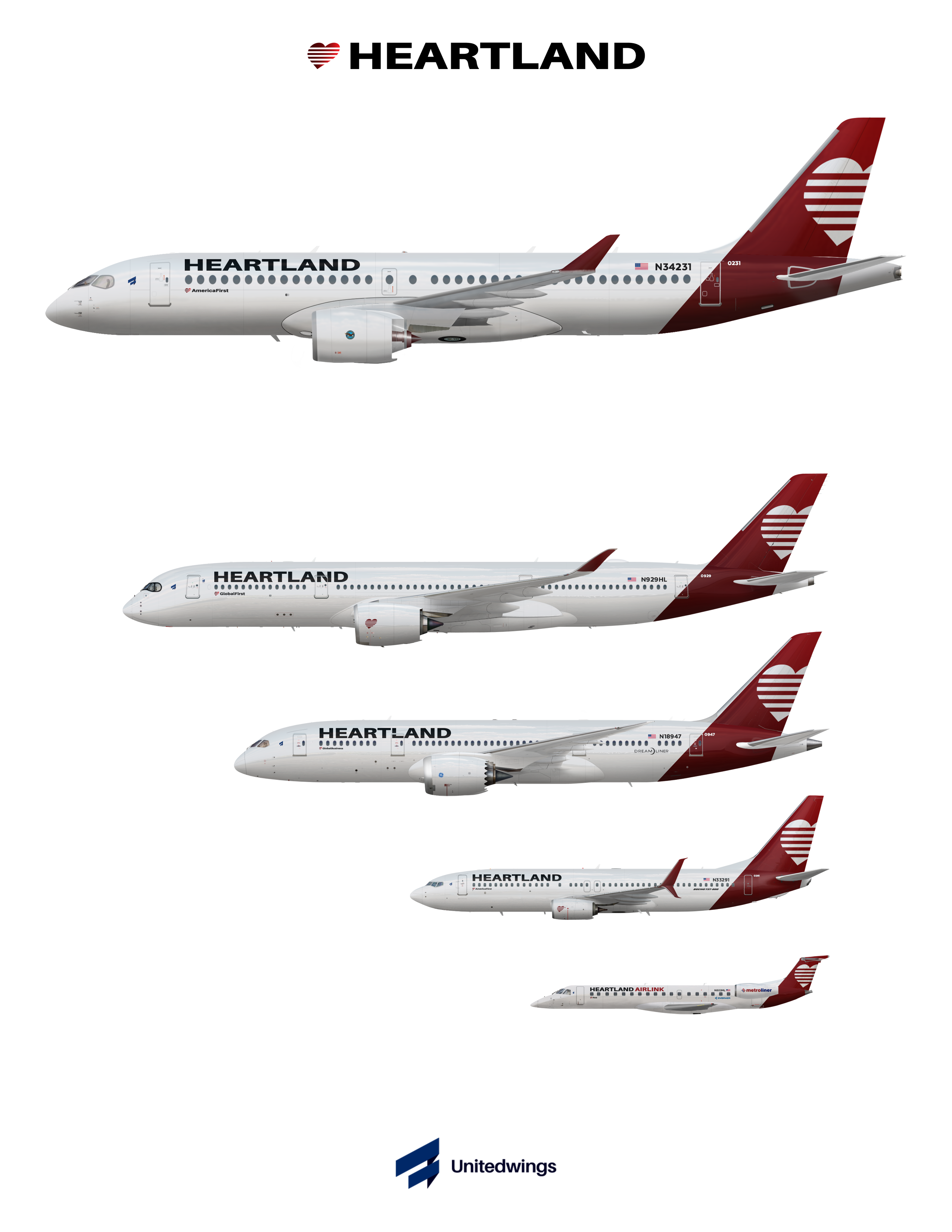