Specifically the C919 has caught attention of most of the Chinese Airlines (In Real Life) and even the CEO of Ryanair has stated that he would be "seriously interested" in Comac's C919. (Airlines with Orders: Hainan Airlines, China Southern, China Eastern, and Air China)

The Smaller ARJ21 Was not as a success  as the C919 but still should be added if the C919 was to be incorporated. It currently has 4 variants.

I would love to see these planes be added, Specially the C919 in the narrow body department, It would add a 3rd aircraft instead of the Usual 737's and A320's and make the game a bit fresher. 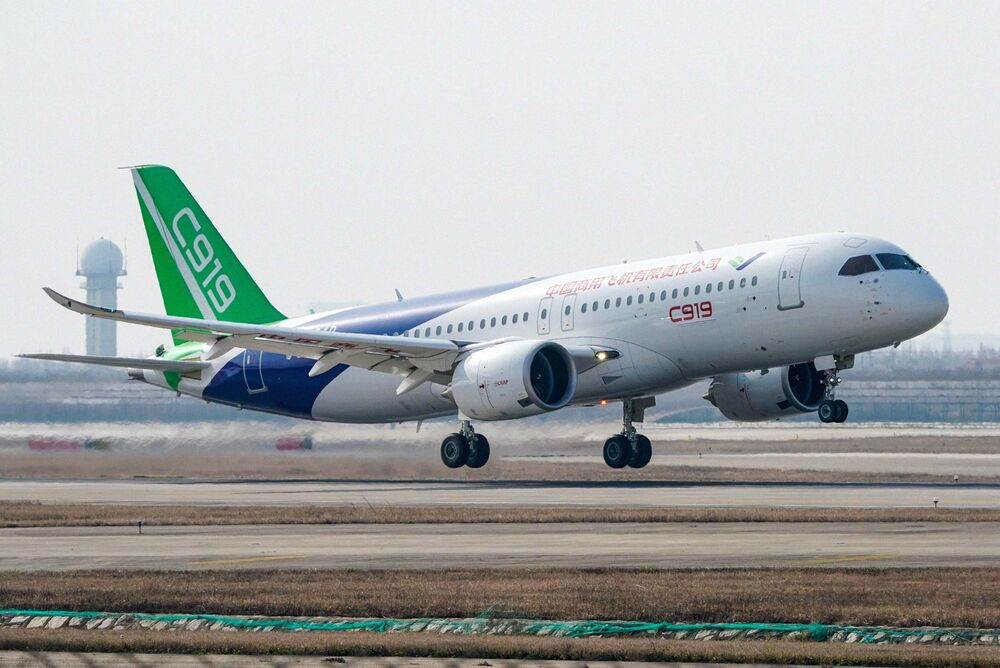 I am working on a COMAC ARJ-21 right now, in fact

I am working on a COMAC ARJ-21 right now, in fact

He meant in the game, not as a template...

As mentioned, it's already in game.

Back to New Aircraft Requests