Without question, the 737 family makes up the largest percentage of New England Airlines' domestic and total fleet worldwide. Second only to the 737-800 fleet, NEA's 737-700 fleet serves a similar role in maintaining a dominant domestic network, most prominently along America's eastern seaboard. The -700 variant was picked as the ideal workhorse for shorter domestic travel between cities which would be rather unsuitable for a larger aircraft series like the -800 or -900, more commonly used on longer domestic flights.

Thanks, but do I know you? 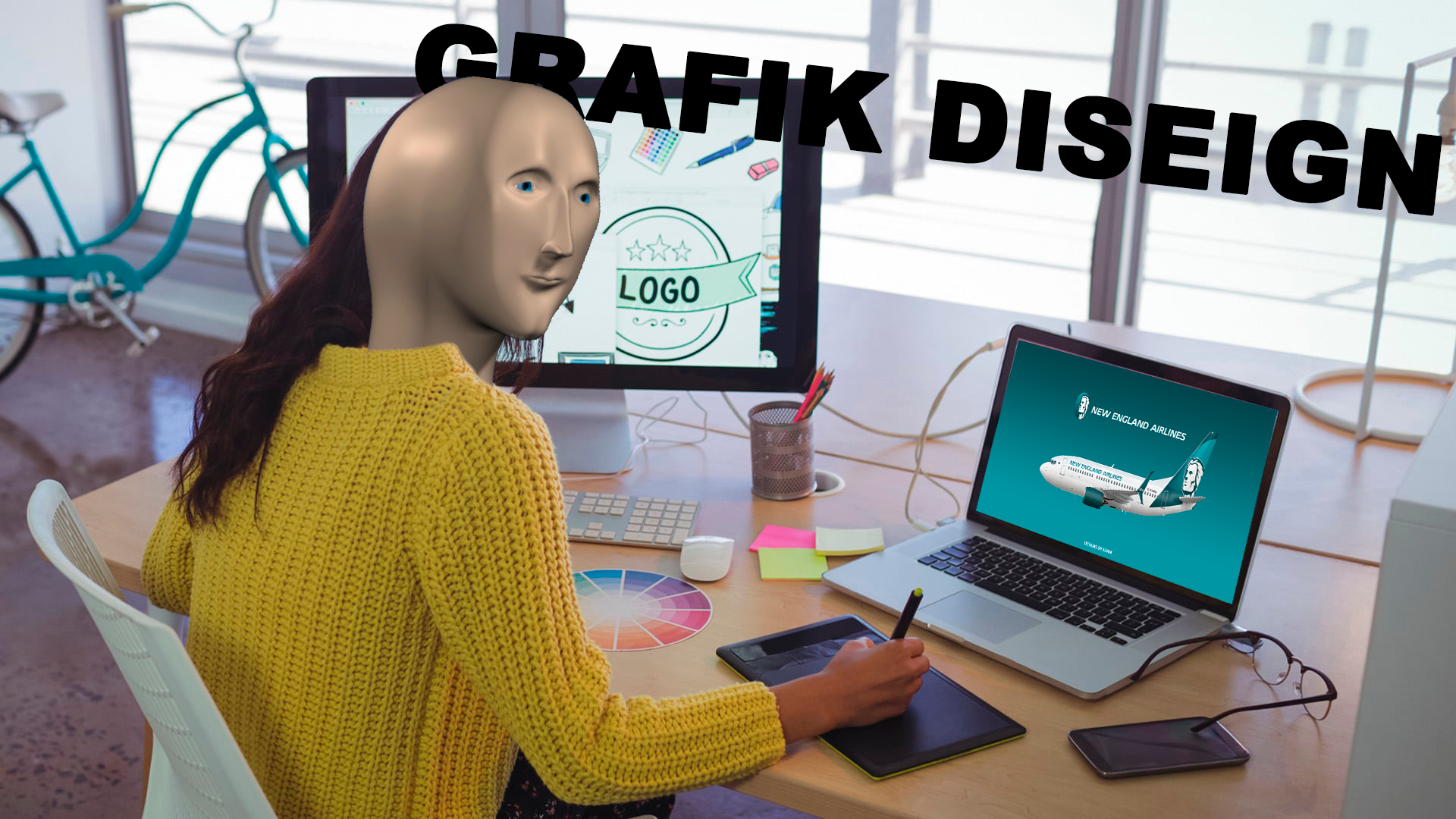